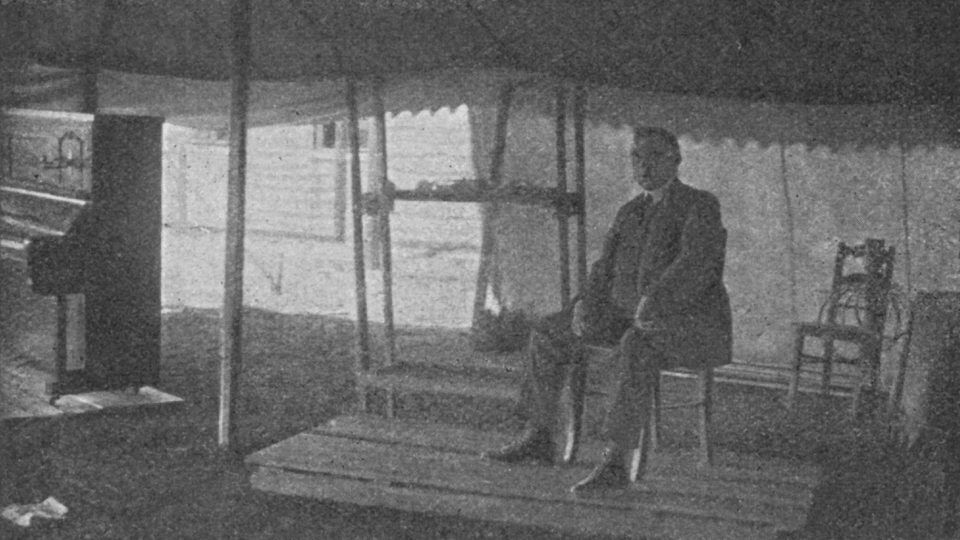 May 18             PRAGUE – the start of regular broadcasting from a tent in Kbely (Czechoslovakia is only the second country, after Britain, to broadcast regularly in Europe)

September 1     BRNO – the start of studio broadcasting from the city

October 28        The first live broadcast of a presidential address 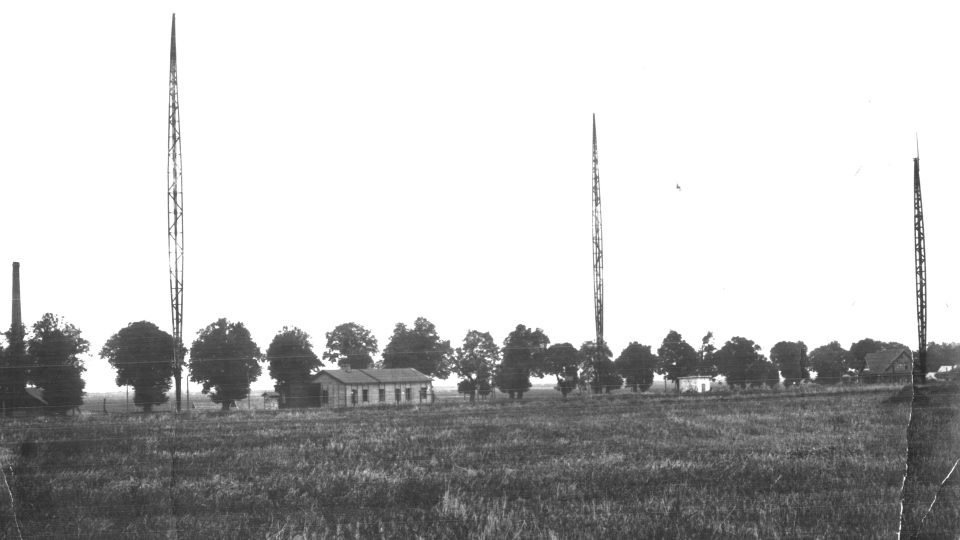 October 23        BRATISLAVA – the start of studio broadcasting from the city

October 9         The first broadcast from a wax cylinder recording

Decembre 10   Ceremonial opening of the new Czechoslovak Radio building in Fochova třída (now Vinohradská 12, in Prague’s Vinohrady), which is still the institution’s headquarters

The foundation of the Disman Children´s Radio Ensemble 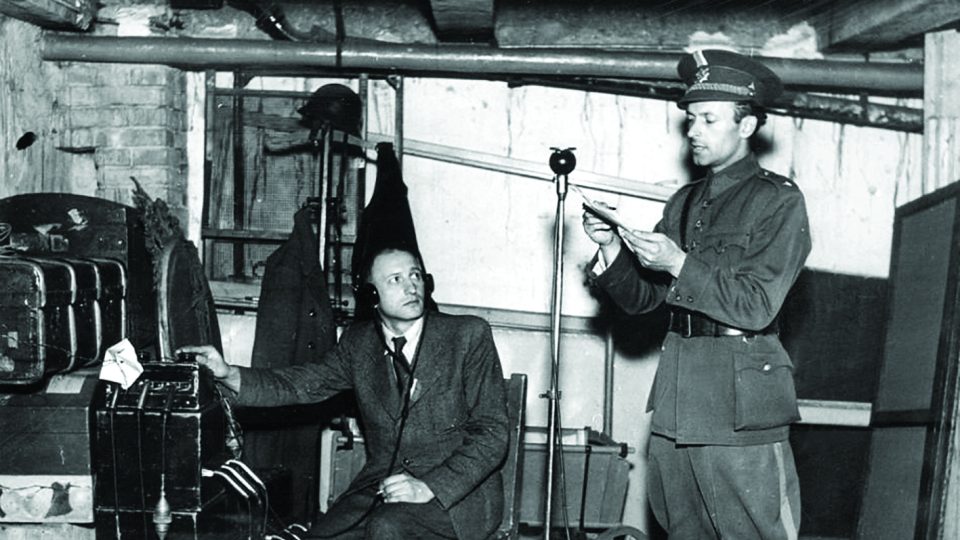 Verdammt! Where is the broadcasting studio? (1945)

The introduction of transmitting radio by wire 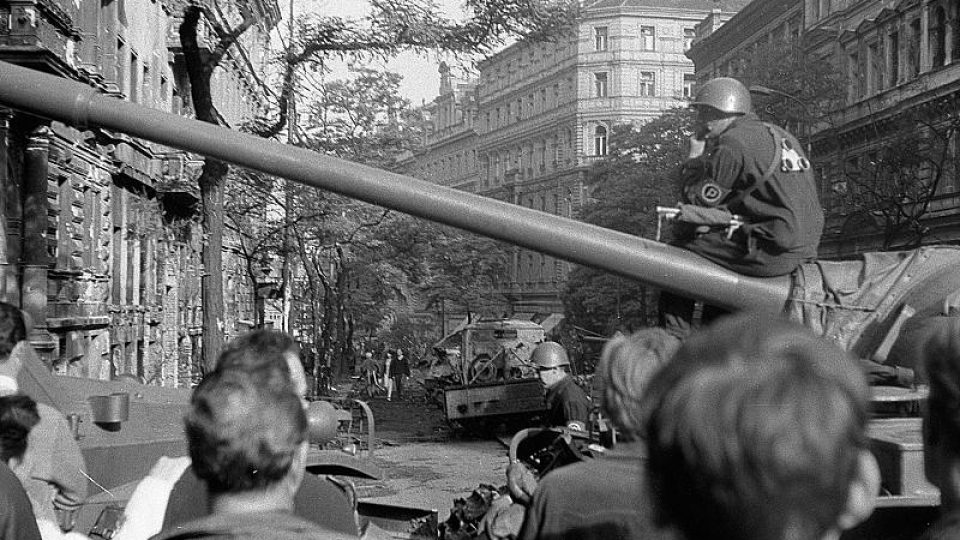 The radio is an active participant in the movement for political change, broadcasting directly from public meetings and holding discussion programs

The foundation of “Prix Bohemia Radio”, a festival of original radio production 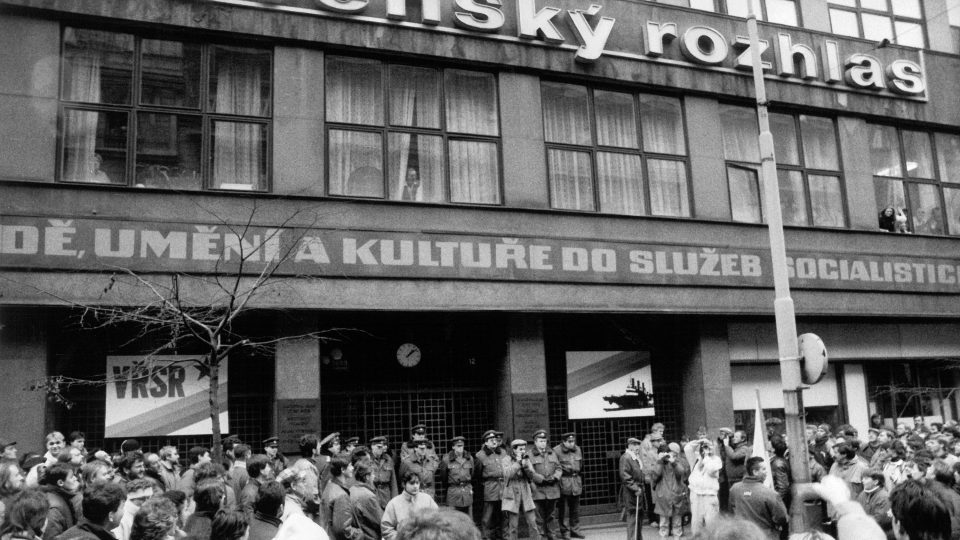 A new law is passed on Radio and TV Broadcasting, enabling the operation of private channels. The Czech National Council announces the establishment of Czech Radio as an independent public entity

March 31           The foundation of “Concerto Bohemia”, a radio competition for young chamber orchestras

Act No.135/1997 is passed, increasing the radio license fees to 37 CZK and changing the amount of advertising per day on nationwide and regional channels of Czech Radio, to 3 and 5 minutes respectively

Decembre 14    The start of regular broadcasting from Zlín

May 1               In conjunction with the planned transition to digital broadcasting, Rádio Česko and D-dur stations, begin operating

- Broadcasting of Czech Radio Leonardo begins (on the Internet since September, digital since 21 October) 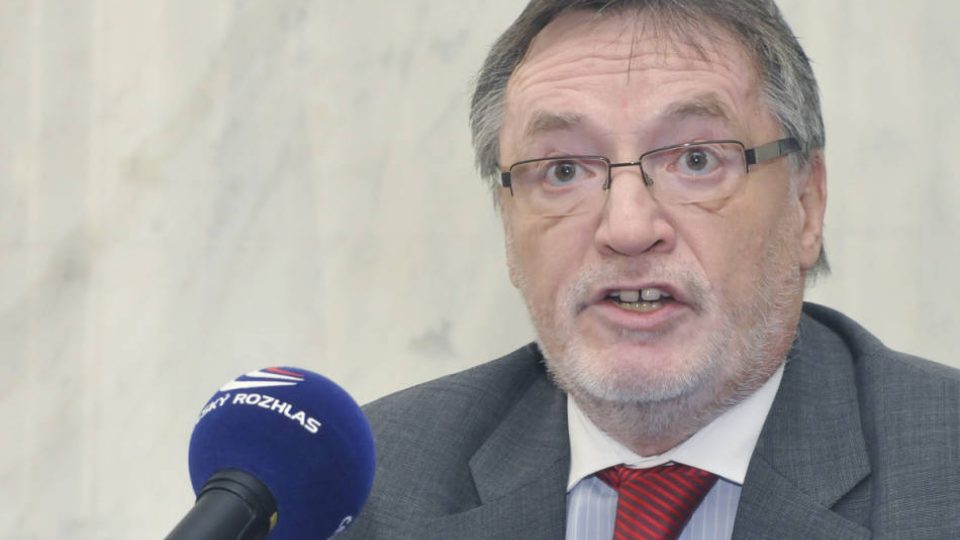 March 1            CR Plus begins broadcasting as a nationwide station 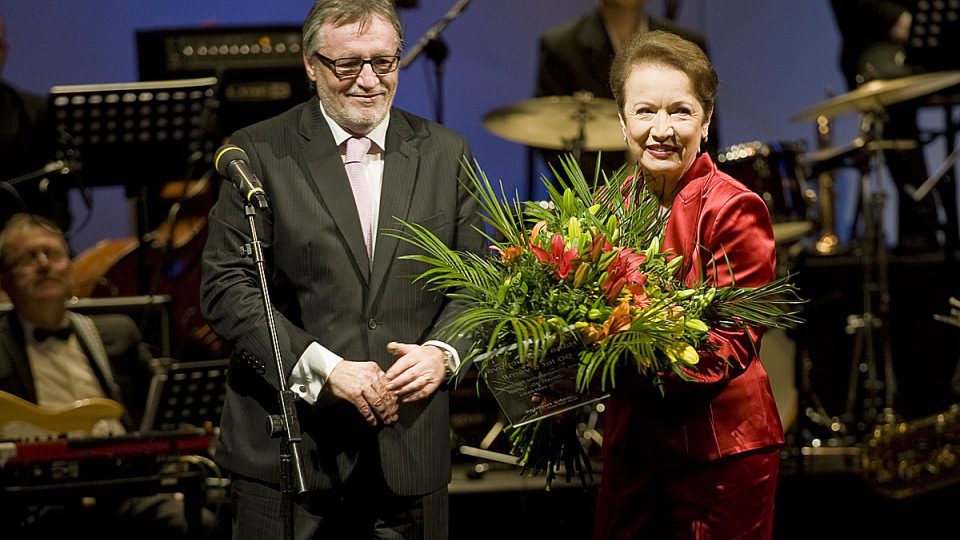 November 17    The ’89 Again’ gala concert on Wenceslas Square takes place – marking the 25th anniversary of the end of the totalitarian regime in Czechoslovakia (charting the events of 1989, the project involved all of Czech Radio’s stations) 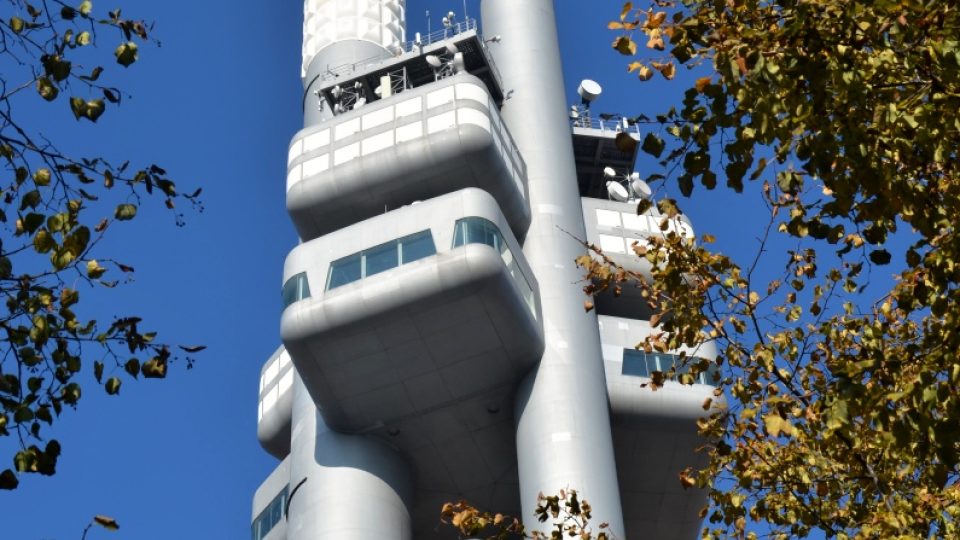 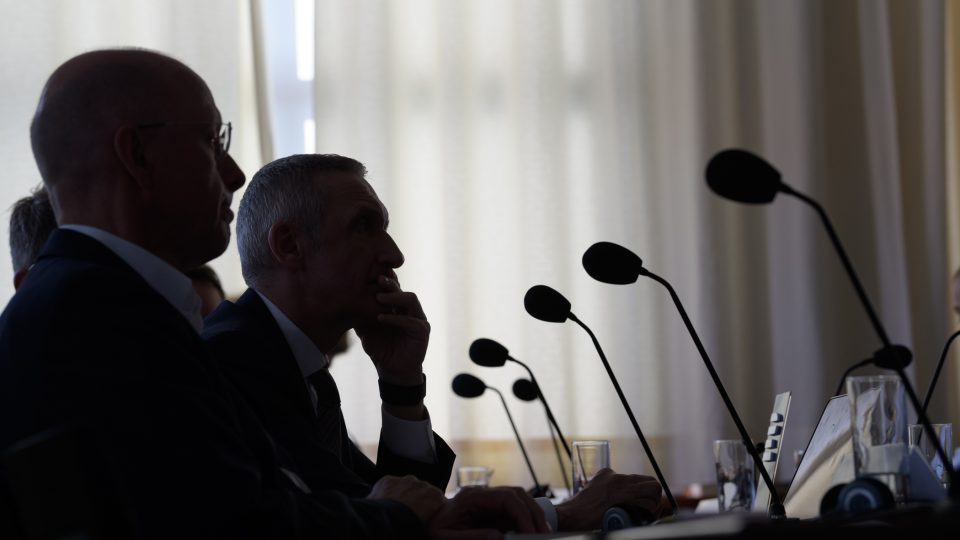 August            Czech Radio commemorates 50 years since the Warsaw Pact invasion through the large-scale Project ’68, which was awarded the Prix Europa for the best digital project of the year.

September      In 2018 Czech Radio was the subject of an EBU Peer-to-Peer analysis, which was focused on assessing the values of public service media. For more, see here. September      The new and unique Radiocafé Vinohradská 12 was opened to the public and used for live broadcasts. 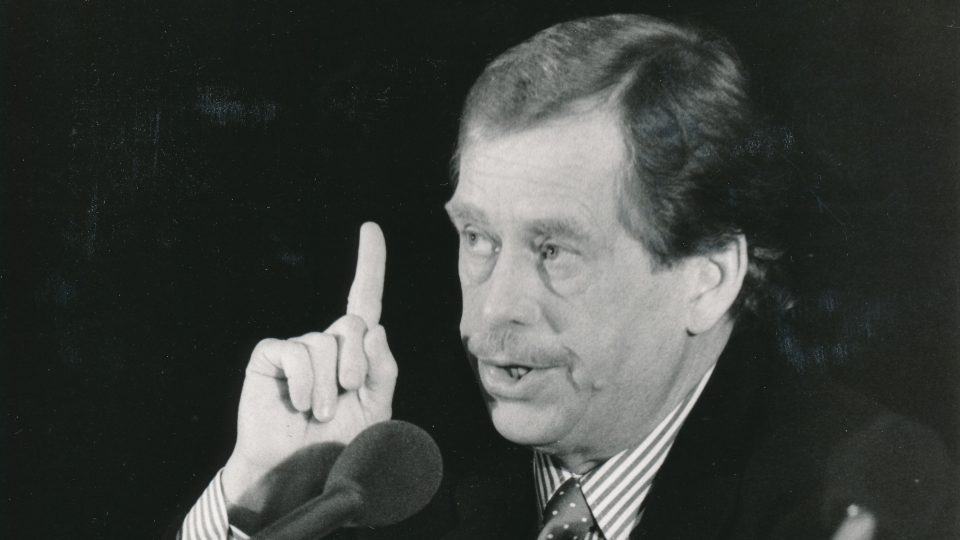 Czech Radio Plus to organise international conference Europe without the Iron Curtain: 30 Years of Freedom

November       Czech Radio commemorates 30 years since the Velvet Revolution and its key date the 17th November 1989 with the sociological study “Divided by Freedom“ and the international conference Europe without the Iron Curtain: 30 Years of Freedom. 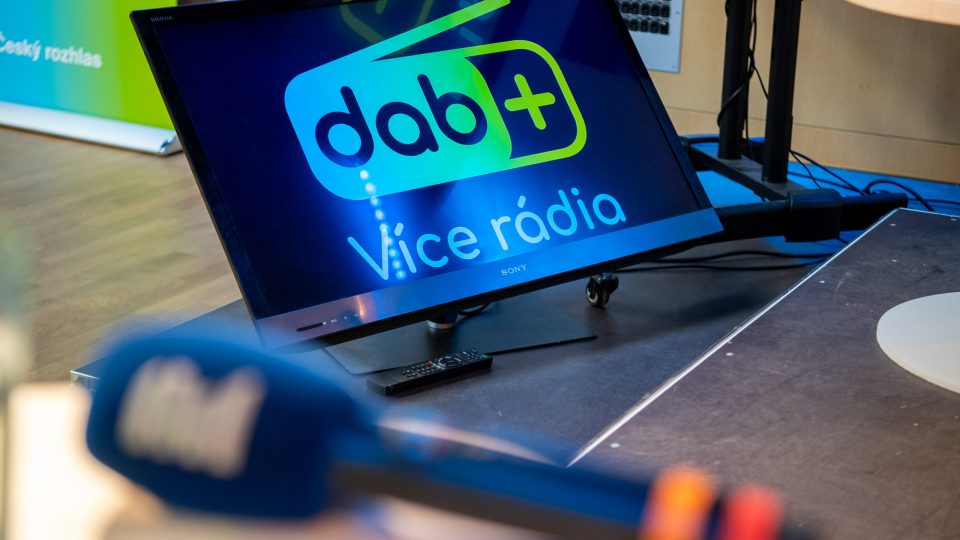 September 17. Czech Radio, along with České Radiokomunikace, launched digital broadcasting from ten new DAB+ transmitters in Bohemia and Moravia, thus entering the final stage of extending its digital broadcasting. As a result, coverage increased to 95% of the Czech population. April               René Zavoral, the Director General of Czech Radio was re-elected for the third consecutive time as Vice-Chair of the Radio Committee of the European Broadcasting Union (EBU). June               Czech Radio celebrates its phenomenal success at the 73rd edition of one of the most prestigious and oldest European festivals of radio and television production, Prix Italia, having won the first prize in the Radio Music category with its project “Hudba k siréně” (Music for Sirens). 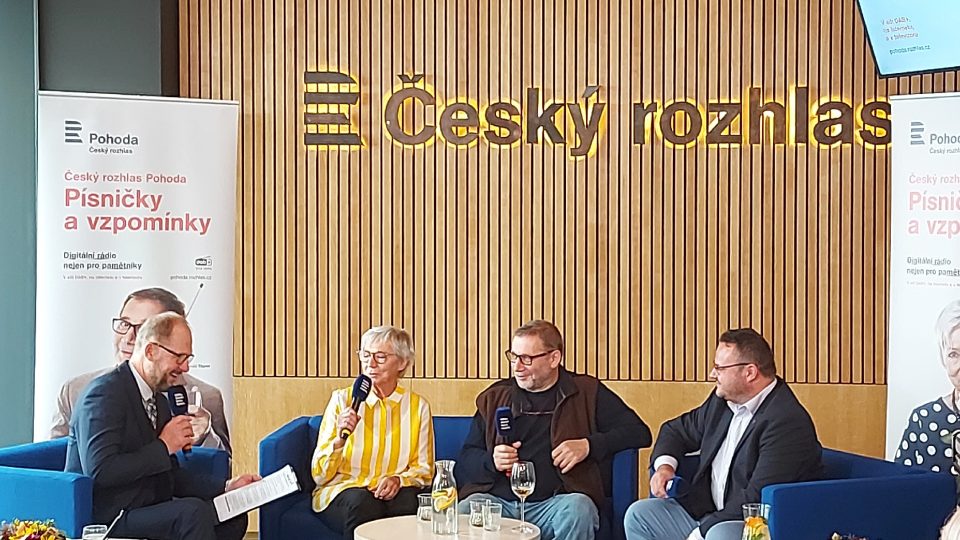