„When I was as old as today's competitors of Concertina Praga, I was afraid of compulsory compositions in competitions. I suspected the jury would listen to a musician's technical ability and precision of interpretation rather than music itself. Perhaps that is the reason why I sneaked a love song into the virtuoso Toccata. Something that I would have loved to play to my beloved one then.“ 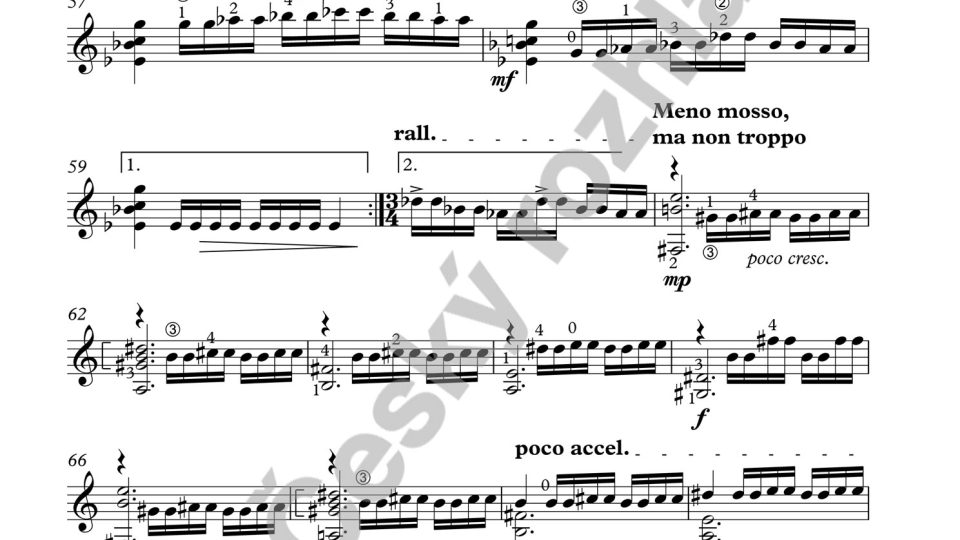 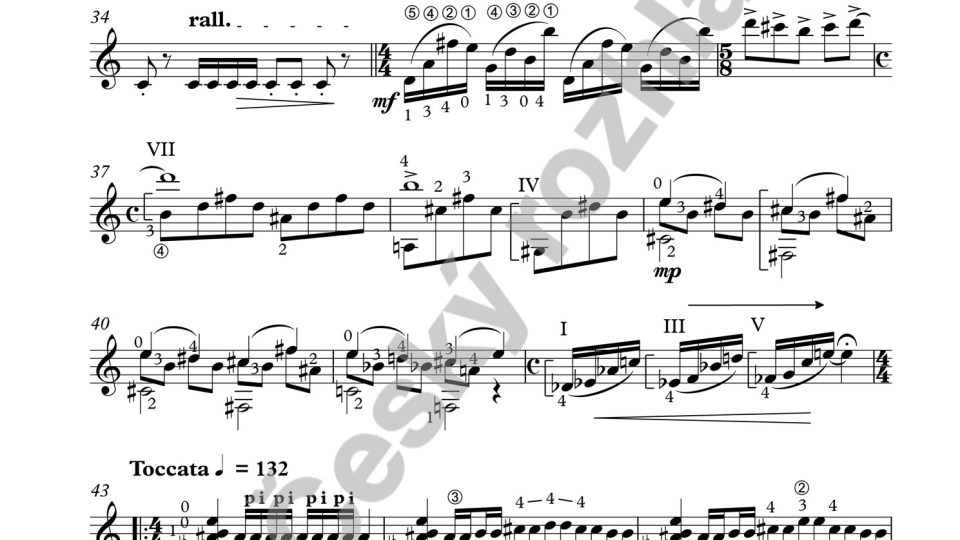 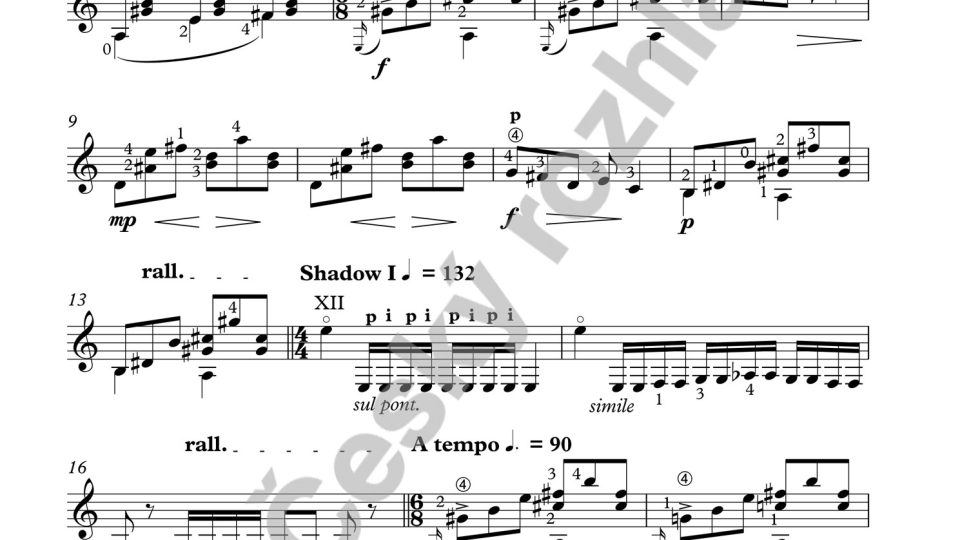 Lukáš Sommer, one of the leading representatives of the young generation of composers, writes mainly instrumental music – both orchestral (Concerto for harp and orchestra; cantata Ostny v závoji /Thorns in Veil/; piano concerto Pastýř /The Shepherd/) and chamber (Piano trio Xcape; string quartets “Píseň o Viktorce” /”The Song of Viktorka”/ and “Balábile”; “Erotikon”, an extensive composition for percussive instruments). Apart from regular concerts in the Czech Republic, his music has been performed among others in Tokio, Amsterdam, Paris, Vienna or Toronto. He is also a prolific author of popular, musical and film music both as a composer (Hercules, a musical show for children) and as a popular arranger. There is also another self-contained part of Sommer’s output consisting of his guitar recital that he has introduced in several festivals, namely Open guitar, Festival napříč žánry /Festival Across Styles/, Poděbradské dny poezie /Poděbrady Poetry Days/ etc.

Other titles for sale:
Thanksgiving
Fantasia bucolica
Concerto for Harp and Orchestra
Impromptu
Were we?