Zdeněk Bartošík born on 22nd 1974 in Hustopeče, Bartošík gained his music education (in the field of composition) at the People’s Conservatory in Ostrava (Ladislav Kajstura), at D. Kardoš Conservatory in Topolčany (Pavol Procházka), and at the Music and Dance Faculty of the Academy of Performing Arts in Prague (Ivana Loudová). 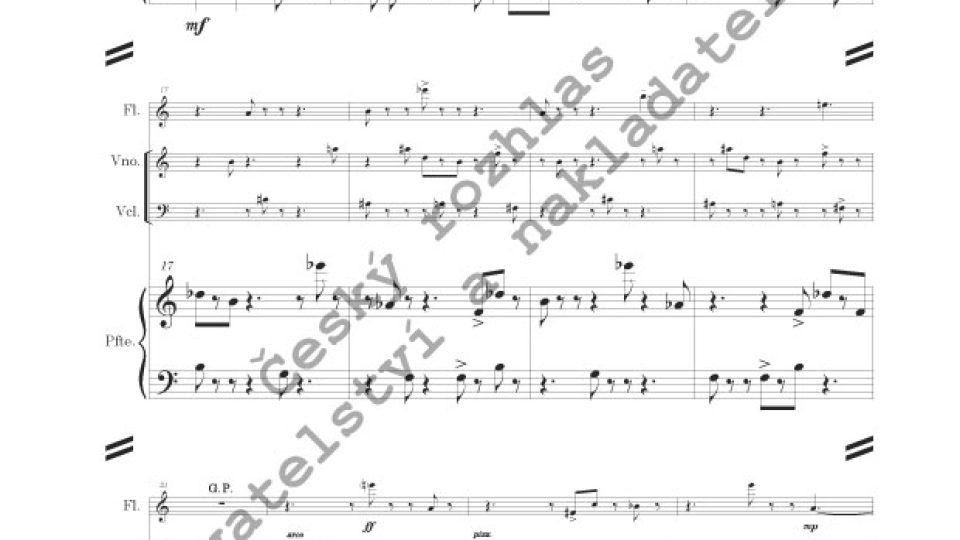 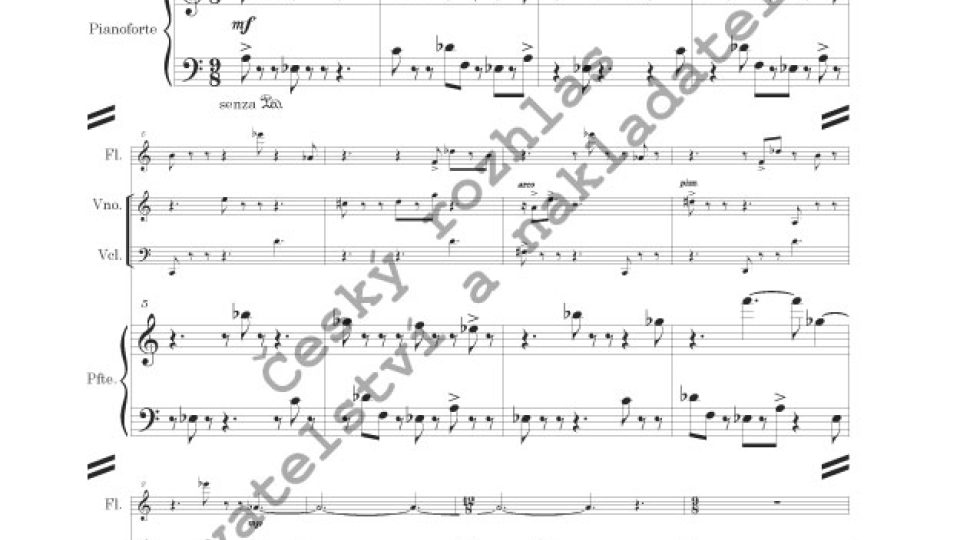 He was awarded second prize at the International Composers’ Competition on the occasion of 100th anniversary of Miloslav Kabeláč’s and Olivier Messiaen’s birth for his solo piano composition Images. Other awards include the second prize for his Five miniatures for piano and the third prize for his Calligrams (for a chamber ensemble) in the A tempo Competition 2008.

“When composing, I always try to reach the point when I perceive the music as if it has been written by a “third person”. I find it important for the piece not to be written spontaneously, but with some theoretical insight; the final form of the composition, however, remains for me impossible to predict. It is a complicated process at the end of which I try to evaluate the resulting piece with respect to traditional criteria. This enables me to decide whether or not to further develop the material at hand. In Transformation it was my intention to transform the music into a more ""humane" form. The initial ostinato-driven music is gradually transmuted into quasi solo parts and slowly heads towards the final pacification.” Z. Bartošík