Honky Tonky Blues, Captain Where Are You Sailing, Flowers Were Smiling, Song for a Cat, Butterfly, Vulture and Oriole, The Beauty Cannot Be Described in Words, Yesterday Was Sunday, Tulip, Good Bye - that is a selection of ten more compositions published in Radio-album series by Music Publishing House since songs of these authors are in great demand. 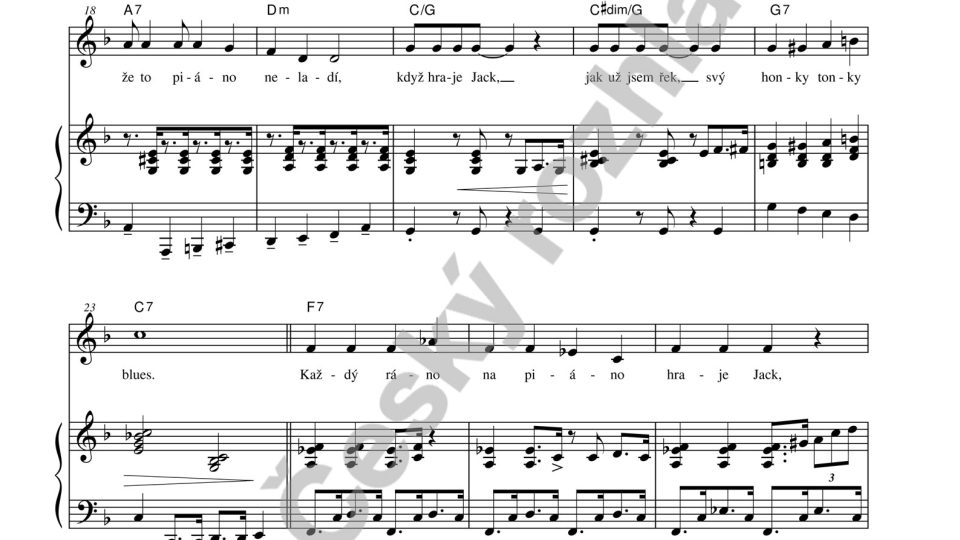 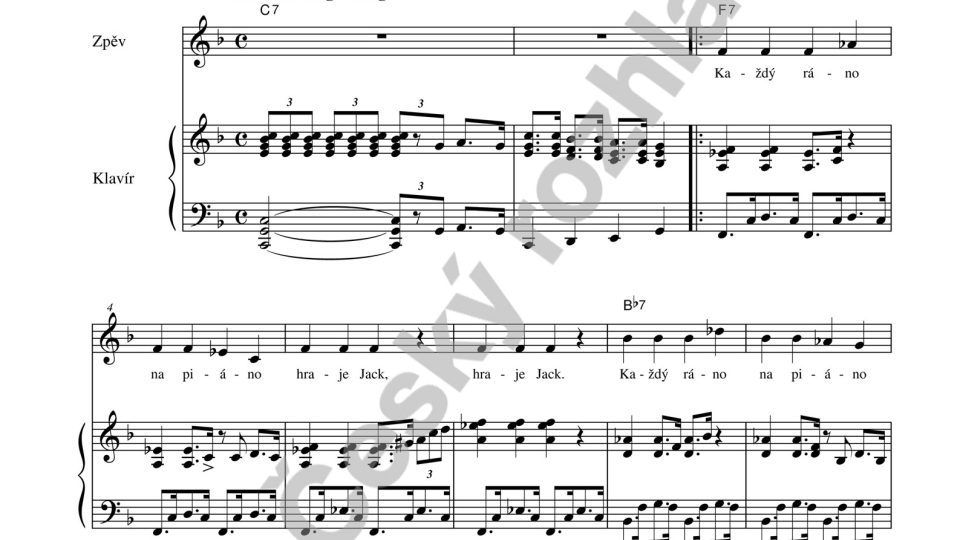 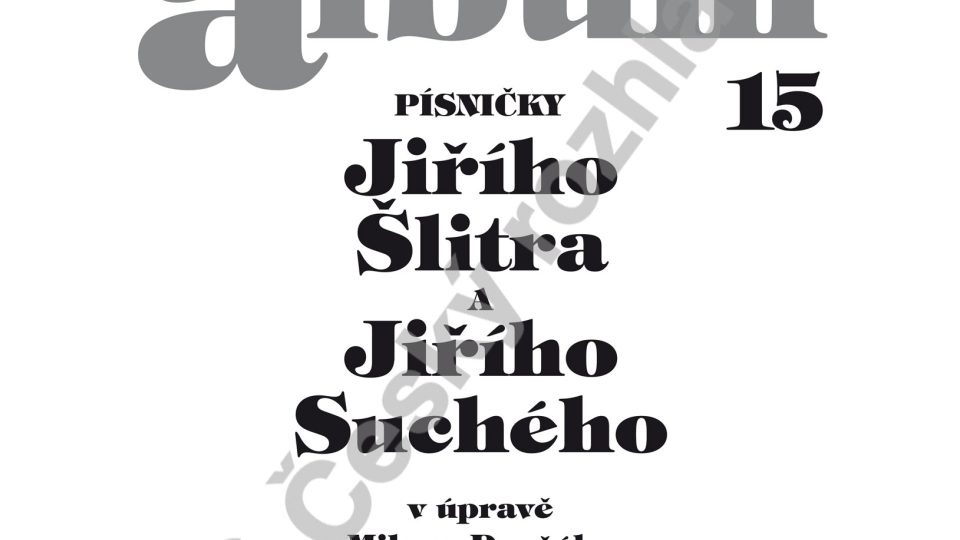 Jiří Suchý and Jiří Šlitr were phenomenon of a particular era, a phenomenon that might have been too nice to last forever. Of course, they left followers behind them. Either direct followers who have worked in couples such as Vodňanský and Skoumal or Burian and Dědeček, or indirect in Nohavica’s poetics that defies modern Czech lyrics writing almost miracurously. That is because Suchý and Šlitr knew, or rather subconsciously felt something that is rarely respected these days. That great song poetry is not created with big words, quite the contrary; it works with adequacy, chastity and allusions, it lets listeners go by themselves the way that is put forward for them...

However, Suchý and Šlitr – as if symbolically - ended their tandem take-off in 1969 when so called normalization started that made many special Czechoslovaks flee abroad, which is unbelievably anticipated in one of S+Š songs, seemingly only a love song: “A landscape obsessed with darkness/ memories call to a saddle/ they force me to go back to the place/ where I will be forever alone/ where only a lot of bad dreams/ await me instead of your smiles/ and instead of our love/ the landscape obsessed with darkness.“