Píseň pro Kristinku (Song for Christine), Koukám, jak ten čas letí (Watching the Time Pass by), Ten umí to a ten zas tohle (That One Knows This and This One Knows That), Červená aerovka (Red Old Rag Car). Do you like these songs? Would you like to play them or sing them by yourself? After the huge success of the first volume of RADIO-ALBUM that included the songs of Suchý-Šlitr, Czech Radio presents all the well known songs by Zdeňek Petr adapted by Dan Fiedler. 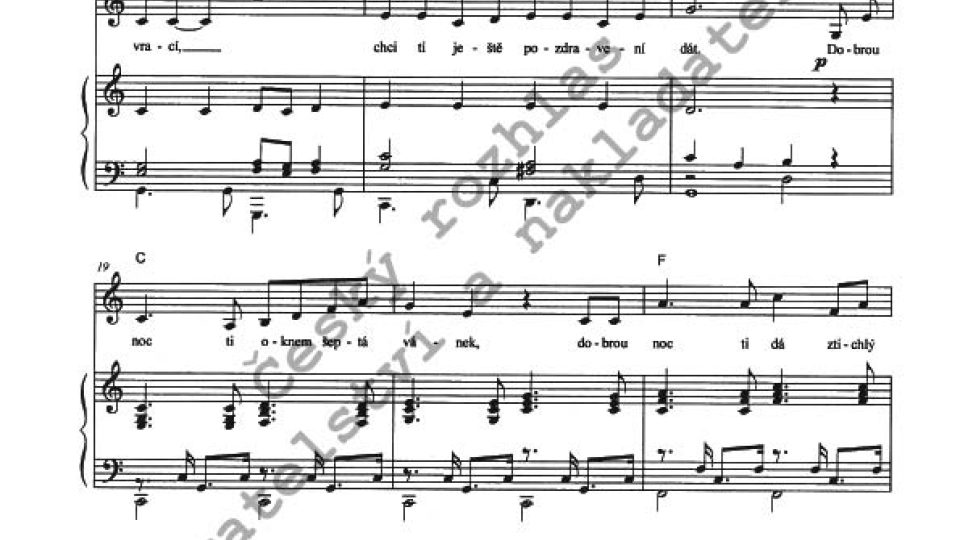 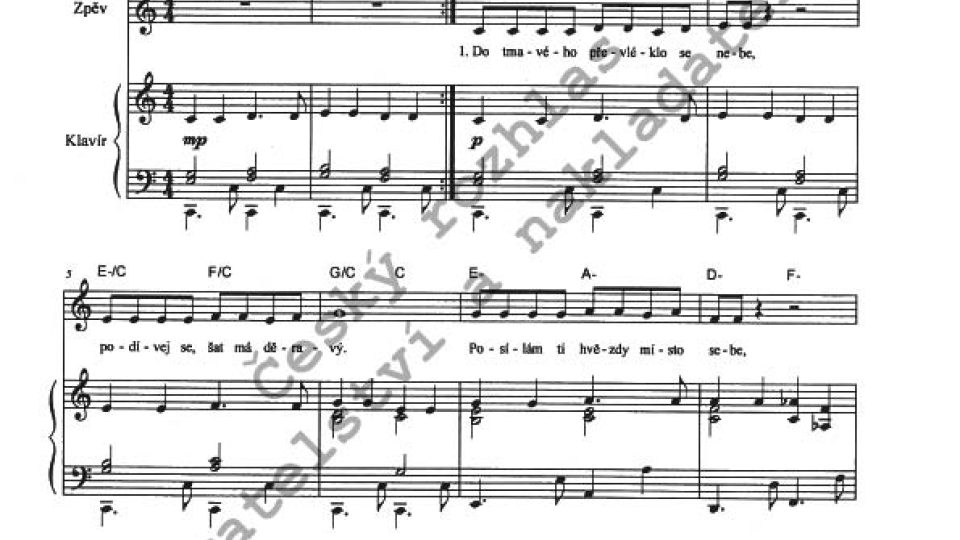 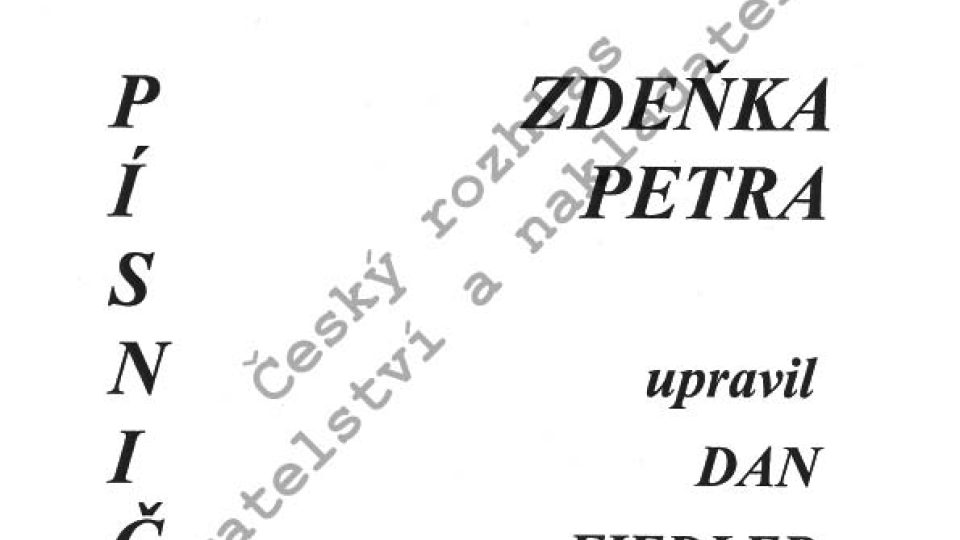 Besides transcriptions for voice and piano with voice variations of E flat, B flat and C pitch you may also find there scores for solo piano. The release is undoubtedly going to suit all kinds of basic art schools.

When the name of Zdeněk Petr is mentioned only a few people can put it together with the songs we stated above. For those who knew him he was most of all an author of numerous musicals - Sto dukátů za Juana (Hundred Gold Pieces for Juan), Filozofická historie (Philosophic history), Pan Pickwick (Mr. Pickwick) and countless songs - hits of their time. Of course, he was an author of a respectable number of instrumental arrangements especially in swing that he dearly loved and popularized it in his native country.

Composition alone definitelly didn't suffice Petr's ambitions. Since 1949 he had been a longtime music director of Czechoslovakian Radio, an editor and dramaturgist at Supraphon publication house and he had also worked together with the famous Orchestra of Karel Vlach... Zdeněk Petr's significant contribution to Czech popular music is based particularly on his wide scope and variety of his works.