A composer, a lyrical rocker, and a sensitive performer, Petr Novák belongs among the legends of Czech pop music. Having entered the scene in 1963, he managed to attract several generations of listeners. His songs came from the heart, and they also deeply affected the hearts and emotions of the audience. He also created more extensive projects – The Beauty and the Beast (Kráska a zvíře); The Confession (Zpověď); Memento. Petr Novák, or – to paraphrase one of his famous songs – “The clown who tiptoed”, was the author of music of typically Czech melodic qualities. Many of his songs are timeless and widely known. Some of these, arranged by Milan Dvořák, can be found in the current Radio-Album. 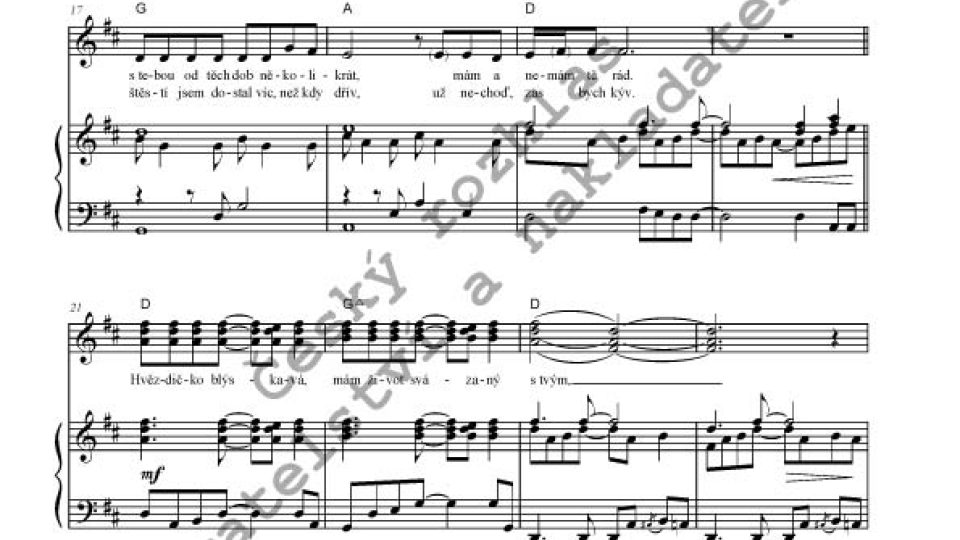 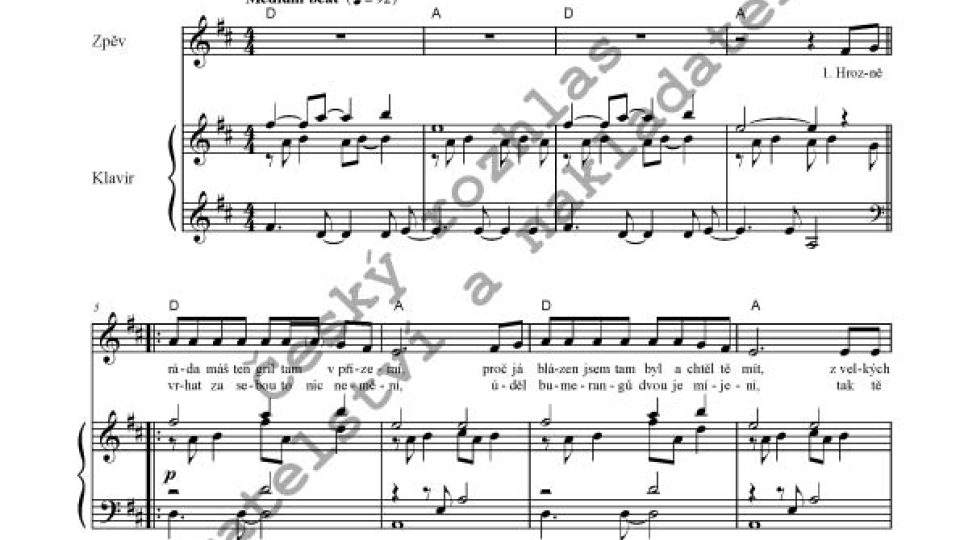 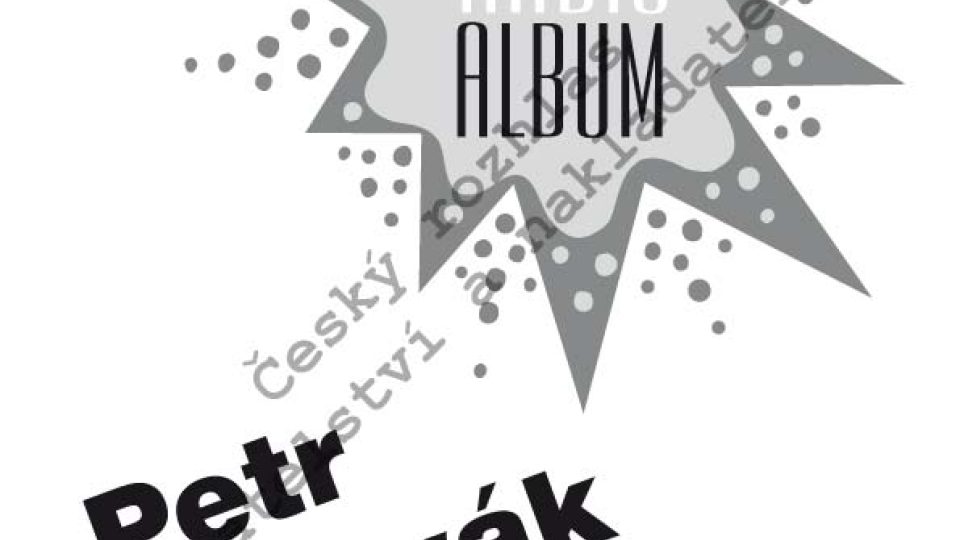 The twelfth Radio-Album contains the music for the following songs by Petr Novák: What Is Love (Co je to láska); I Will Try Not To Wake You (Já budu chodit po špičkách); A Clown’s Confession (Klaunova zpověď); A Tombstone (Náhrobní kámen); Room No. 26 (Pokoj č. 26); Tell Me (Povídej); Vanessa; The Girl from the Sweet Beginning (Děvče z krásných začátků); My Shining Little Star (Hvězdičko blýskavá); The Girl in the White Blouse (Holka s bílou halenou).