Radio-album 13: Antonín Gondolán „My Own Way“

„A song can cheer you up in no time. I tis up to you to decide what to do with the ones you can find on this album – whether simply to listen to my performance or to play and sing them for yourselves. In any case, I hope that both the listener and the musician will have a good time“ Yours Antonín Gondolán. 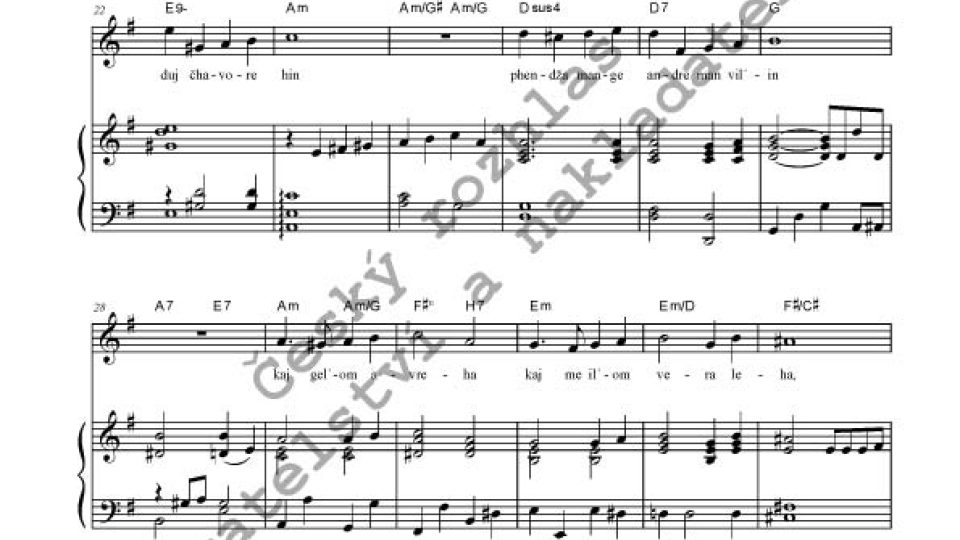 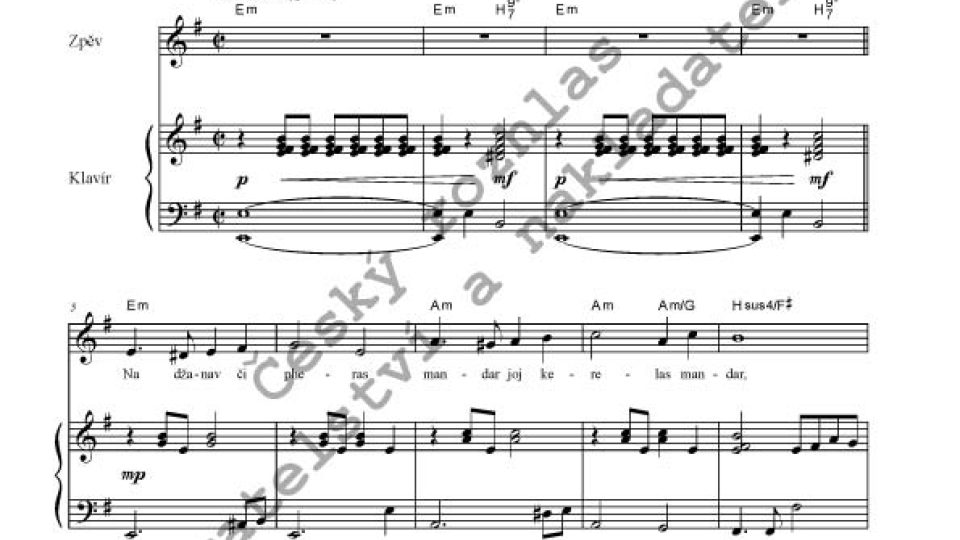 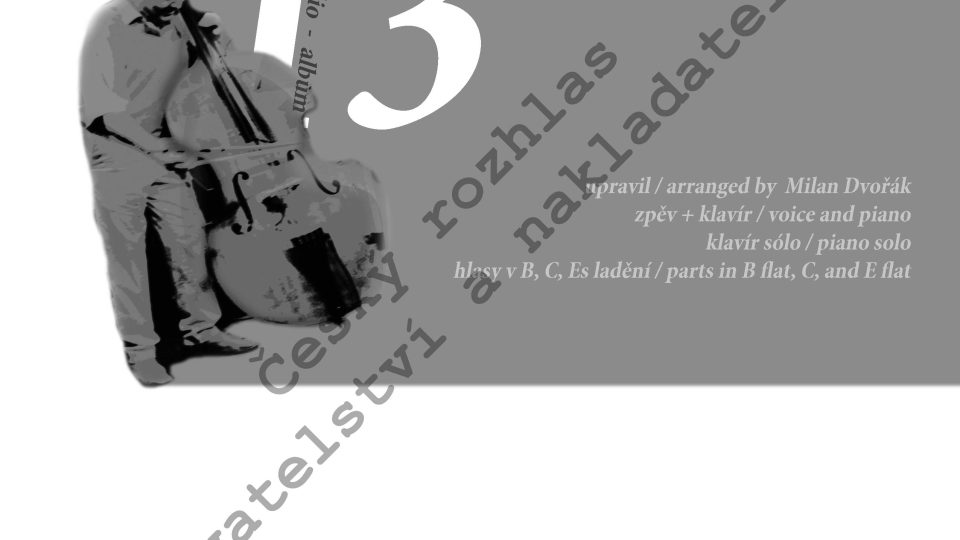 The lyricists Jaroslav Šprongl, Jan Krůta, and Pavel Vrba co-operated on four of the eleven songs that appear on the album Publisher by the Czech Radio Publishing House as part of the Radio-album edition. All the remaining pieces were written by the brothers Antonín and František Gondolán in their native Romani language; however, so as to enable also gadjos to enjoy the music whether as listeners or performers, the original lyrics were translated to Czech by Jaroslav Šprongl. The outstanding recordings on the CD feature, alongside Antonín Gondolán, such renowned jazzmen as Karel Růžička and Radek Němec, which, however, should not discourage any less experienced singers and musicians from performing these songs.