“Towards the end of the 1980s I wrote a composition called “ADAEMUS” for Jan Adamus. The piece was set for solo English horn /eventually for oboe/, and the main motif consisted of the tones “A-D-A-E-A flat” – an anagram of the artist’s name, in which the last syllable “mus” was substituted with the tone A flat. The success of this modern composition – based on a constant tone row – led Jan Adamus to ask me for another piece: this time it was intended for his trio, consisting of an oboe, a violin, and a piano. Adamus explicitly asked for something rhythmical with a virtuoso oboe part, possibly spiced with jazz elements." 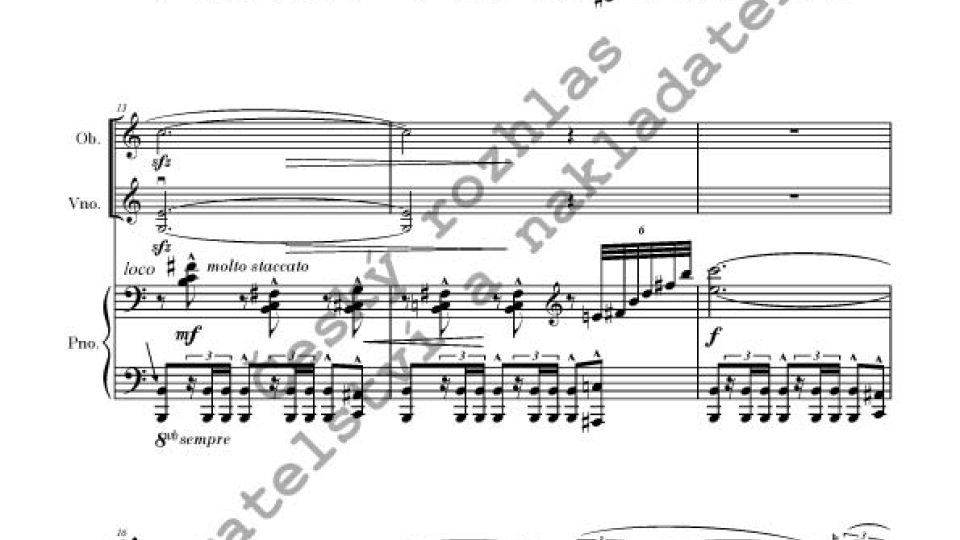 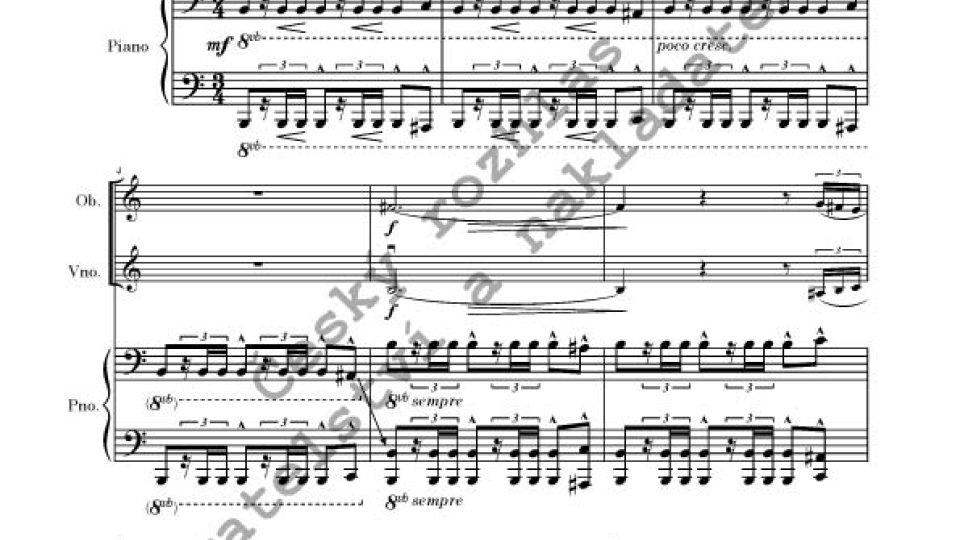 He had an easy job convincing me; I liked the idea and wrote the four-part “Spanish Variations”, inspired by Goya’s cycle of graphics entitled “La Tauromaquia”, or “Bullfighting”. I wish to express my sincere gratitude to Jan Adamus for the slight alterations in the oboe part that he made in the fourth part, and that I authorized afterwards.

It so happened that it is this very piece that became the most performed of my “classical” compositions. With an average of 15 to 20 performances a year, it has been played at least 300 times altogether. May all the musicians who decide to play my “Tauromaquia” spend an enjoyable and joyful time both over the score and then on stage.