After the sudden death of the architect and painter Viktor Hartmann, Modest Petrovich Mussorgsky and a few other friends organized an exhibition of his drawings with original subjects. However, Mussorgsky did immeasurably more by composing, under the impression of this exhibition, one of his most famous pieces, "Pictures from an Exhibition", often called by the original Russian name "Kartinki". Mussorgsky himself did not orchestrate this cycle of piano pieces, but a few other composers did. The best-known and most frequently played is the instrumentation by Maurice Ravel. 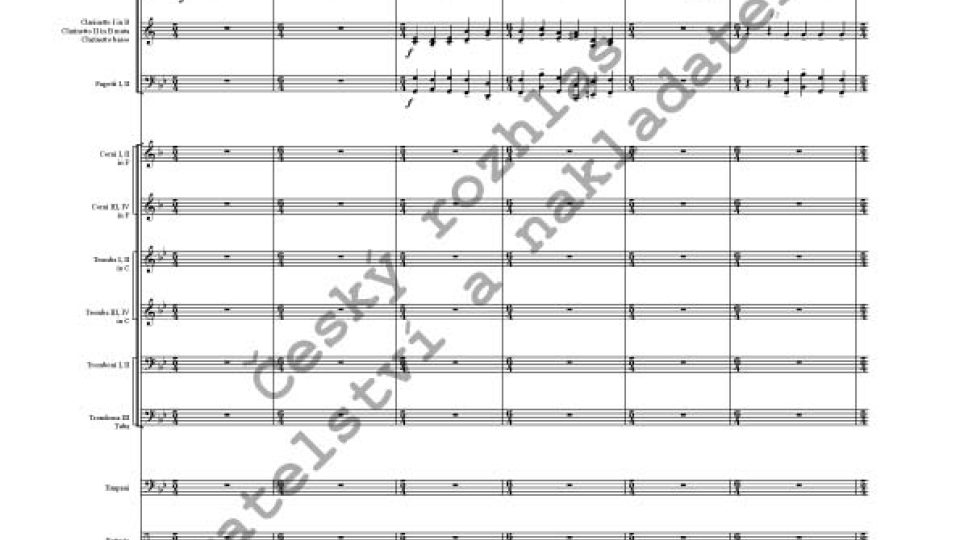 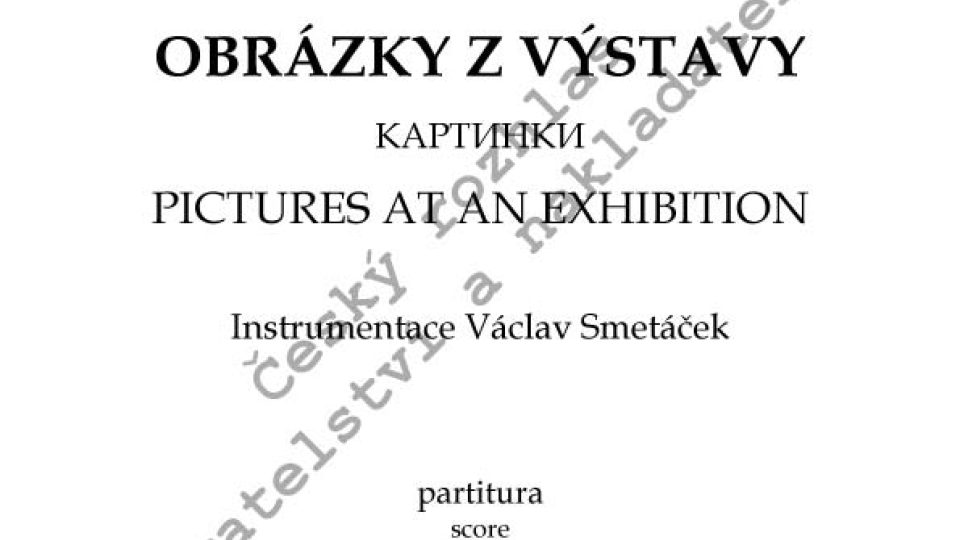 One of the composers who set about orchestrating Pictures from an Exhibition was also the conductor Václav Smetáček "in whose life, composing was somewhat of a Cinderella, and when he did embark upon something, it was always from an external impulse only." His instrumentation of Pictures from an Exhibition was composed to be broadcast by the radio station Radiojournal at the outbreak of World War Two, at a time when Ravel was already on the list of forbidden composers.