It has been five years since the piano jazz mini-etudes came out, and here comes another selection of twenty more plus a bonus piece. 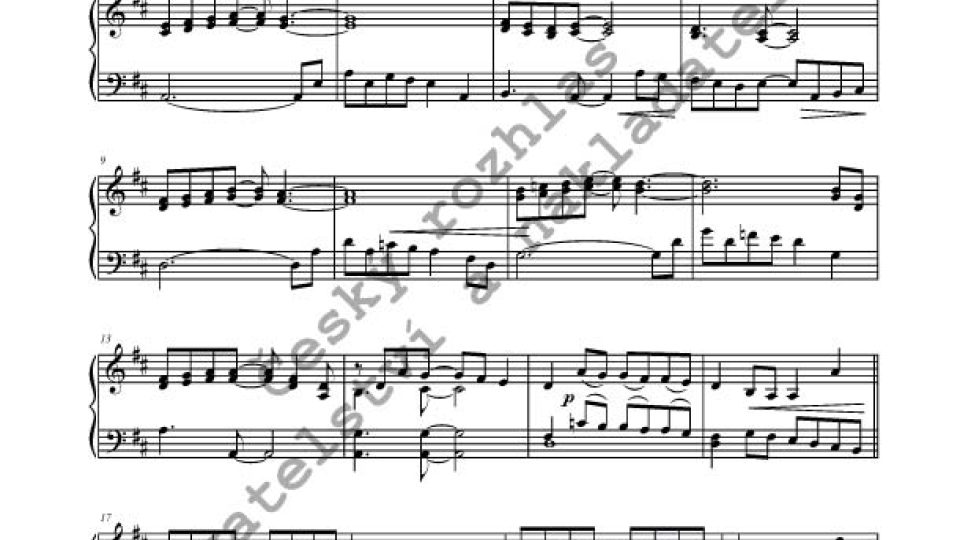 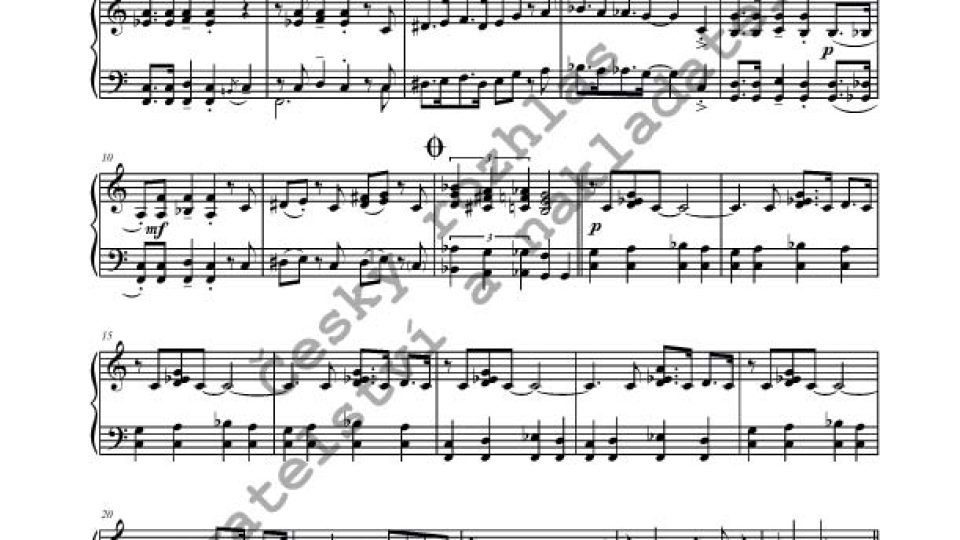 The author hopes that the reactions wil be as warm as in the case of the first volume, and that the collection will find its way into the repertoire of music schools students as well as other pianists, both professional and amateur.

All the piano or electronic keyboard players and fans are hereby informed that a second volume of mini-etudes is here for them. Just as in the first volume, Milan Dvořák did his best to create a selection both rich in music genres and inventive in melodies. The attached CD should illustrate the way the music can be played; it is not a set of strict rules of how to perform the pieces, though.