The Music Publishing Department of the Czech Radio has published 20 mini-études for piano with a taste of jazz or rock. Technically, they are not overly demanding since the department, in collaboration with the author, wanted to accomodate the wish of many non-professional colleagues - pianists. Part of the publication is an instructional recording of the sheet music on a CD, created with the participation of Milan Dvořák. 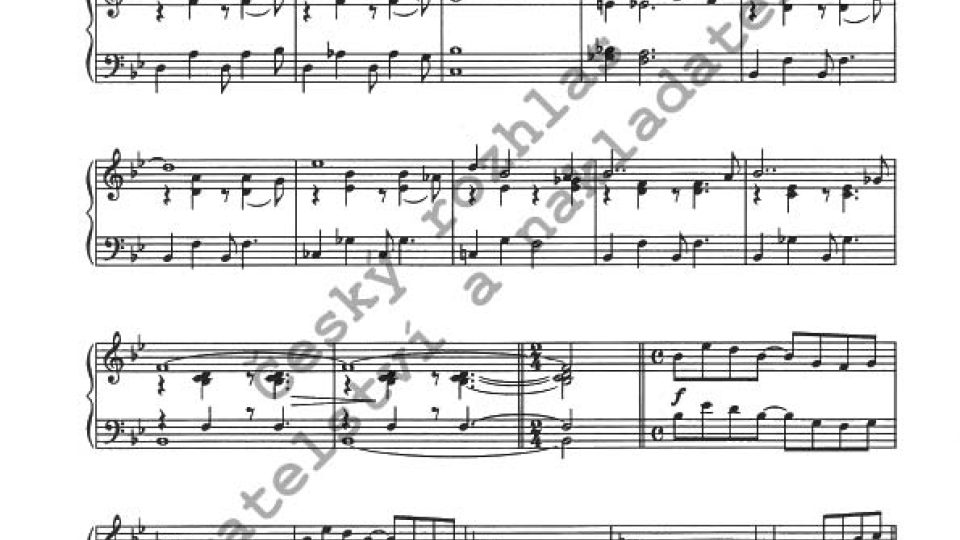 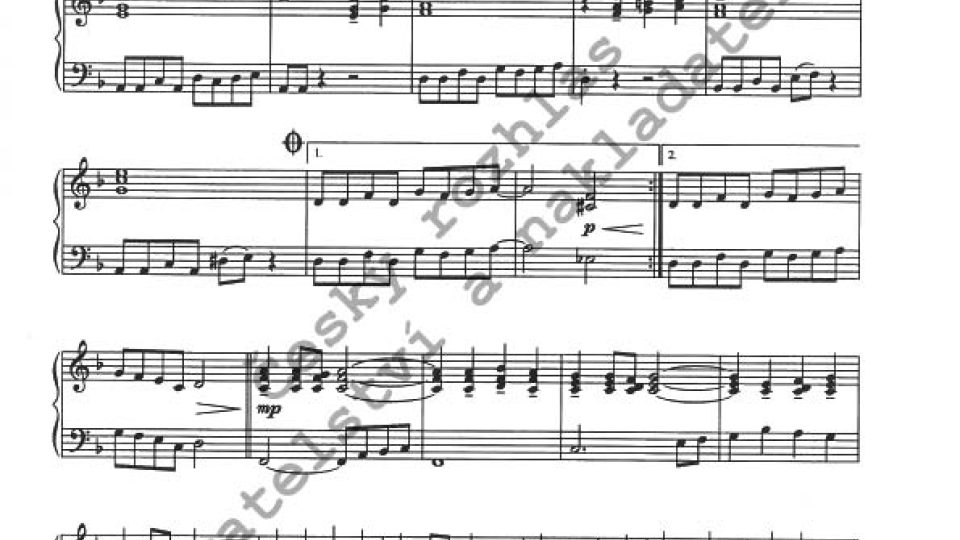 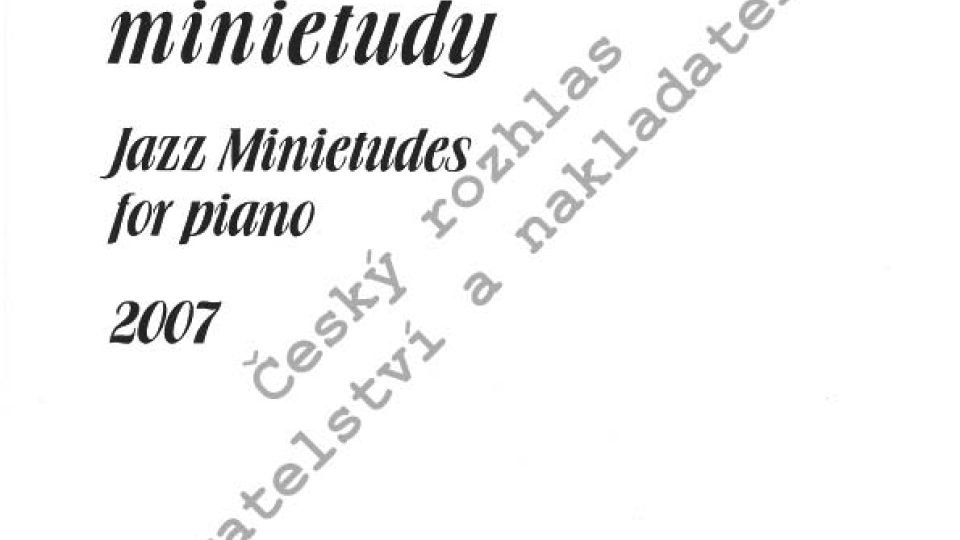 The beginning of Milan Dvořák's professional career is connected with the orchestras of Zdeněk Barták or Zdeněk Marat. Beside playing the piano, he also started composing and arranging here. As a performing musician, he mostly concentrates on jazz and the chansons. Since 1965 he worked in the Semafor Theatre, and simultaneously (until 1990) also as the pianist and artistic leader in the accompanying band of Hana Hegerová. A different chapter would be his collaboration with the radio for which he made a series of recordings including his own orchestral cycles. Today, apart from composing, he works in close collaboration with Eva Pilarová, Eva Kriz-Lifková and other singers. He teaches at Jaroslav Ježek's Conservatory. For the Music Publishing Department of the Czech Radio he adapts the popular Radio-albums.

Sheet music in braille can also be provided thanks to the collaboration with K. E. Macan's Library for the Blind