"The title of the piece brings to mind the historical steles (this term is used in archaeology to refer to vertically erected stones, pillars or slabs containing an important message). 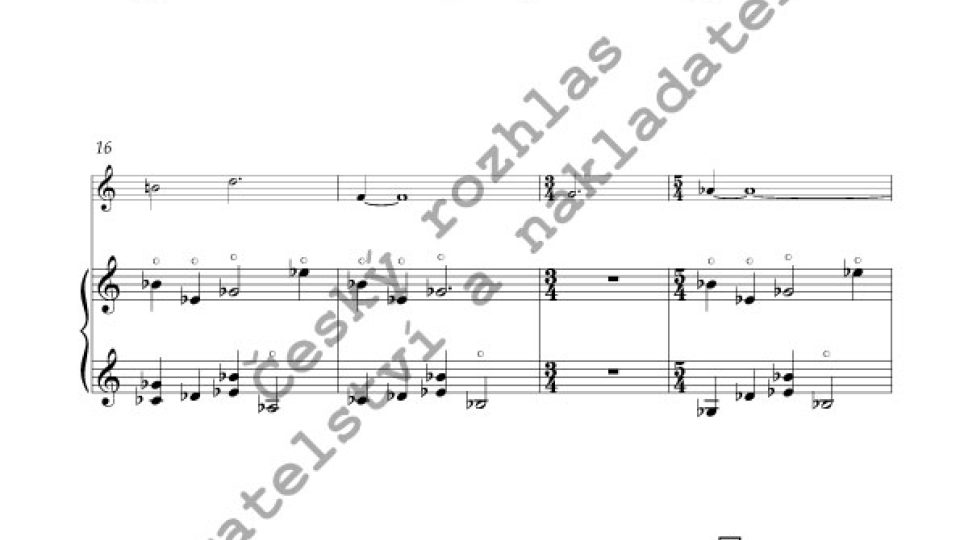 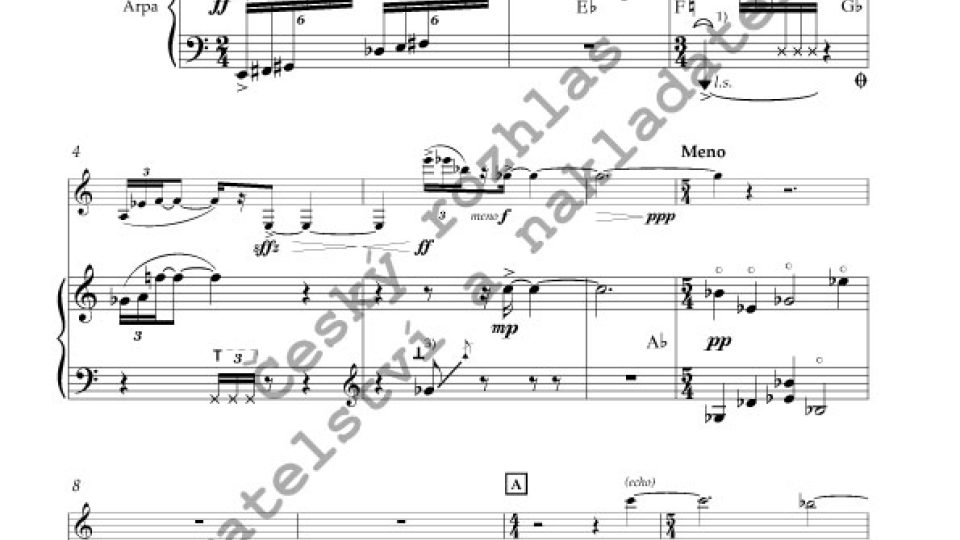 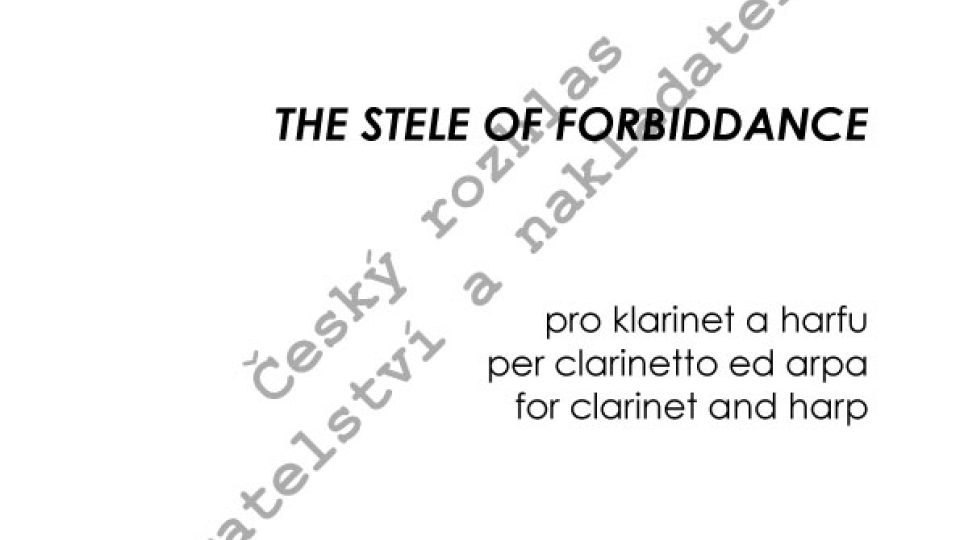 I was inspired not only by these artefacts but also by the book Steles written by the poet Mr. Victor Segalen. Since the year 1991, when the piece was written, it has been performed numerous times, and has found its way into the repertoire of many clarinettists including the American player George Stoffan. It has also been recorded both home (CD Panton 1995, Kamil Doležal and Barbora Váchalová, the latter of which is the dedicatee of the work) and abroad - the last recording was made in New Zealand". Z. Matějů