"Saxomania was written for the French saxophonist Edouard Garrido during my artistically and pedagogically oriented sojourn in France in the nineties. Garrido provided me with useful advice concerning the technical possibilities of the instrument. Due to its technical demands - circular breathing, multiphonics, etc. (these techniques were not taught in the Czech Republic at that time) - the Czech premiere came only when Petr Valášek decided to play the composition. His performance was brilliant, and he liked the piece as much as to create a transcription for bass clarinet. 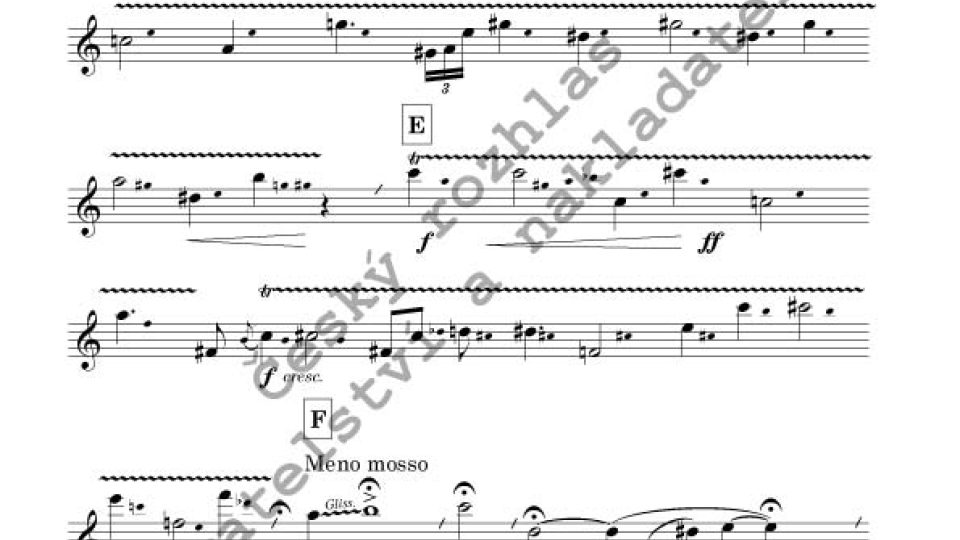 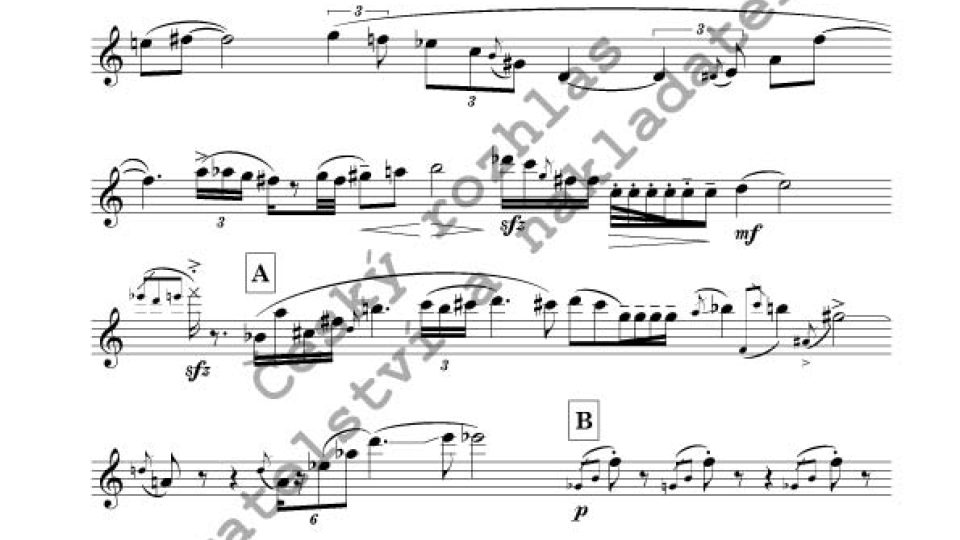 With The Singing Angel the situation was much easier. I knew that there were at least two competent artists in the Czech Republic (Petr Valášek and Roman Fojtíček) who would not let the composition "lie waste", which simplified my decision to accept the commission of the Czech Radio, and I could set to work, untroubled."