“When Jaromír Gál, a director and designer asked me for the music to the animated series Earthworms many years ago, I did not hesitate one second. 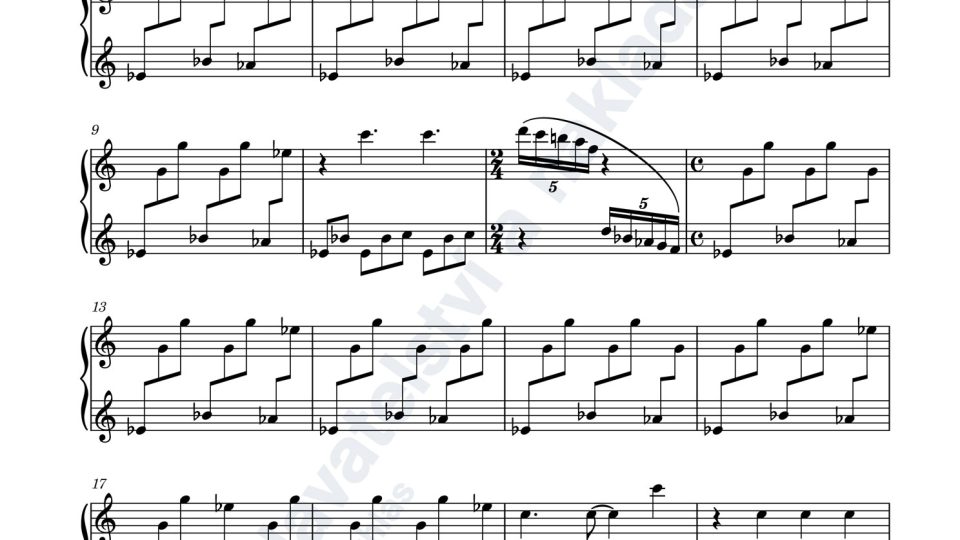 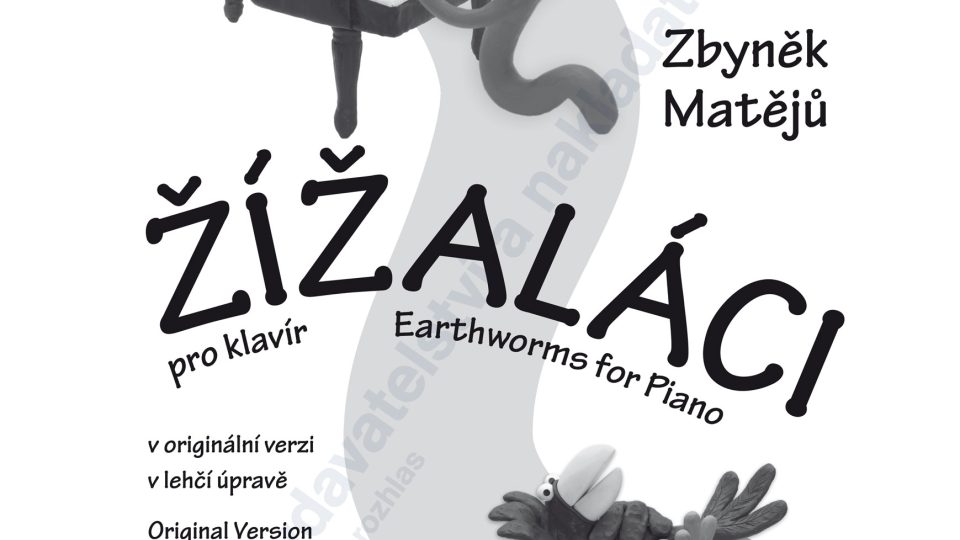 The figures from the clay play incredible pranks and the sound consists of noises and music only; the characters do not speak and the story is not burdened with narration. The director wanted acoustic instruments to be used and the TV production asked for a small number of instruments. Thus piano became the main instrument.

The Good night stories for children have a long tradition in this country and it presents challenges for a composer to participate in their production. Unlike in feature films, longer pieces of music do not work here. Quite the opposite, it is necessary to work with condensation and distinct ideas. Earthworms have become a popular series and from originally planned 13 episodes, the series expanded to unbelievable 39 episodes. In the last two years, I have been repeatedly asked for notes so that children could play the music themselves. Therefore I decided to arrange a few motives into a small composition and have it published. We have always recorded the music with the pianist Daniel Wiesner. Therefore I also asked him to revise the composition so that its simplified version would be accessible for small children as well.

In 2011, I wrote the composition TO-Y for one or two hook or pedal harps for Arpadua ensemble. The composition has been played many times, it has been recorded on CD and it is still performed in various combinations. Piano Toy is its new piano alternative.“

Other compositions by Zbyněk Matějů published in Czech Radio:
Imagine That
Saxomania / The Singing Angel
Smorfia
Stele of Forbiddance
TO-Y