Following the success of her Vojenská symfonieta at the International Society for Contemporary Music (ISCM) Festival in London in June 1938, Kaprálová was asked by Universal Edition’s London office to write another symphonic work – a suite whose themes would be derived from folk songs and dances of the Czech lands. 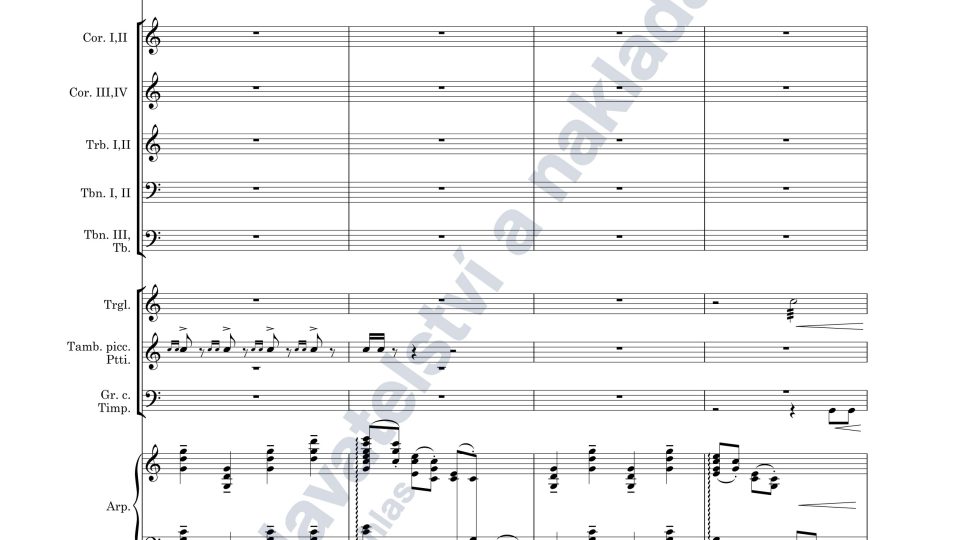 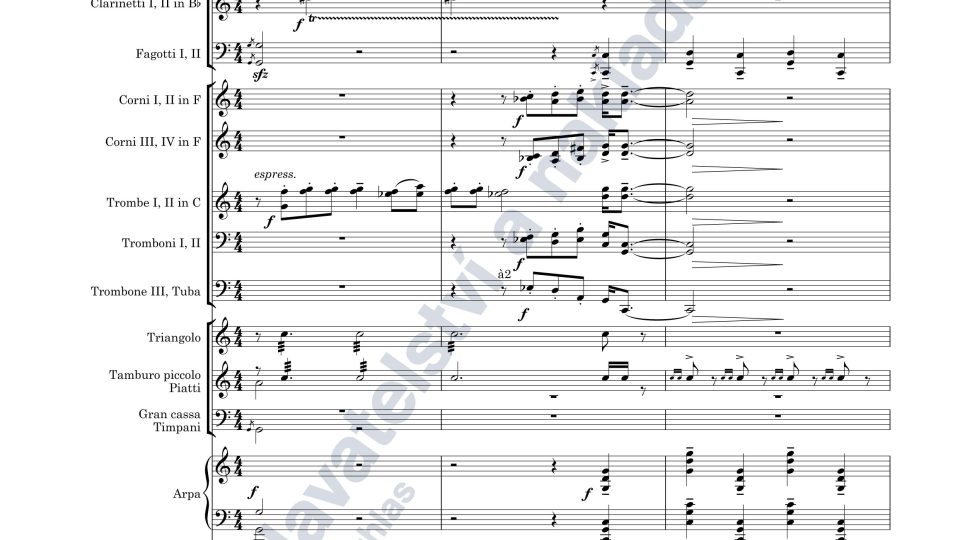 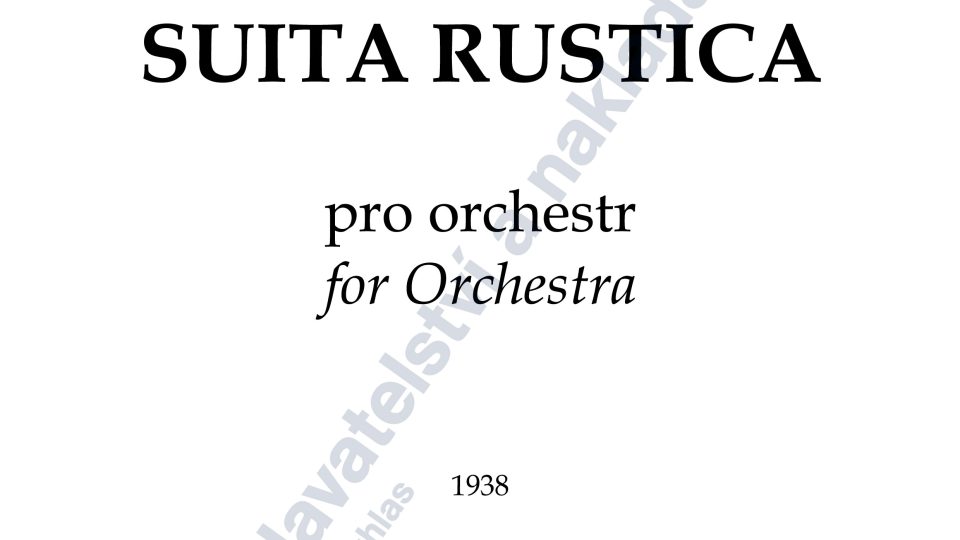 When the composer received an inquiry from the publisher in October on its progress, she promptly interrupted her work on other projects in order to meet the publisher’s deadline, which required that the suite be completed by November 15. Her pace was remarkable: the sketches for her Suita rustica (subtitled Suite from Czech folk songs and dances) were finished on November 2 and the orchestration finalized on November 10.

Kaprálová dedicated the work to musicologist Otakar Šourek in gratitude for his invaluable assistance in gaining approval for the renewal of her French scholarship. In the end, Universal Edition did not publish the suite, a rather baffling decision given the work’s many appealing moments of exquisite lyricism and innocent exuberance. Generated from folk borrowings, these moments are set against a background of modernist devices reminiscent of Stravinsky’s Petrushka.

The degree of influence from Stravinsky’s ballet on the three-movement Suita rustica can be easily surmised from the music itself. The young composer’s relationship with the ballet was long-standing. She was fascinated by Petrushka when she was a student in Brno, studied the work extensively in Prague, and was drawn to it again when she moved to Paris, where the ballet was premiered by Diaghilev’s Ballets Russes in 1911 with Vaslav Nijinsky in the title role. [...] Judith Mabary