At a time when the world questioned the abilities of women composers and conductors, and especially found it difficult to take women songwriters seriously, Kaprálová was excelling in realm after realm, genre after genre. 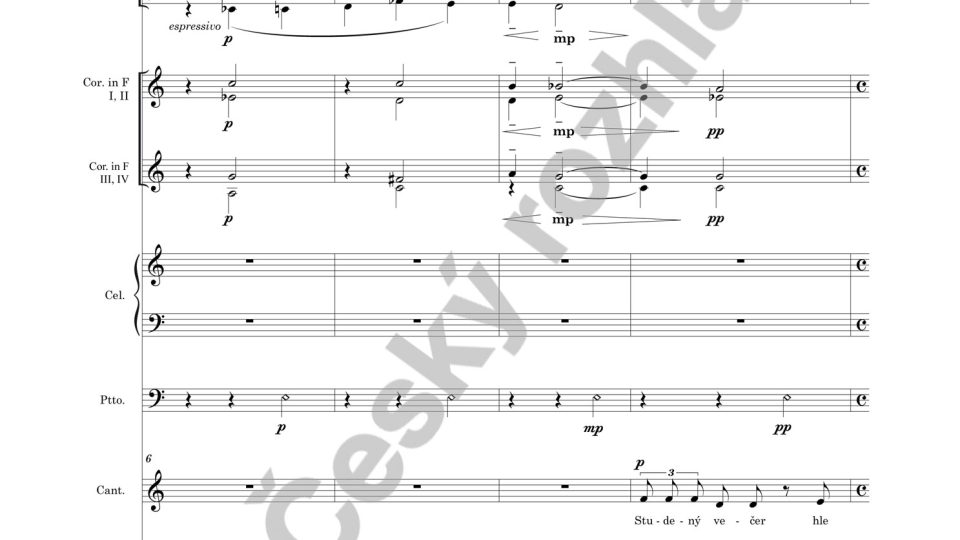 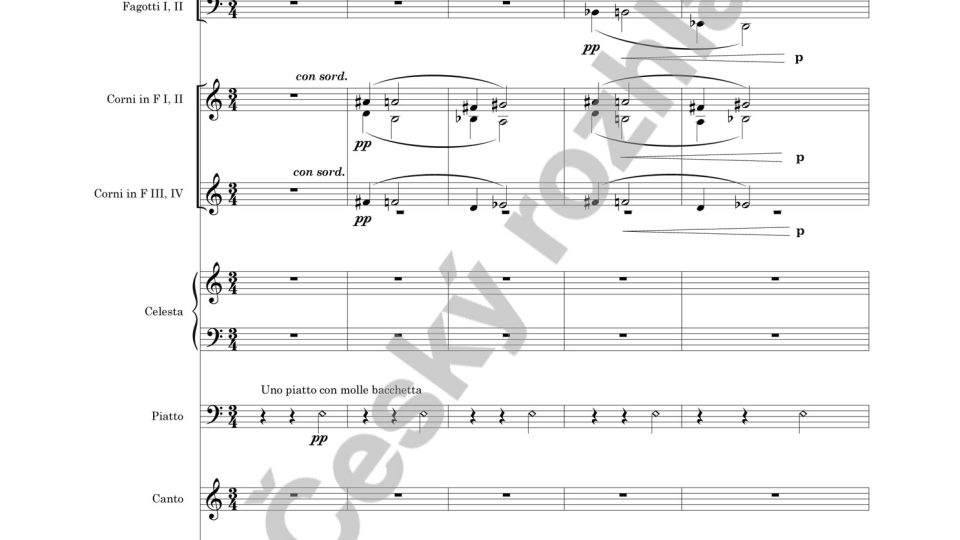 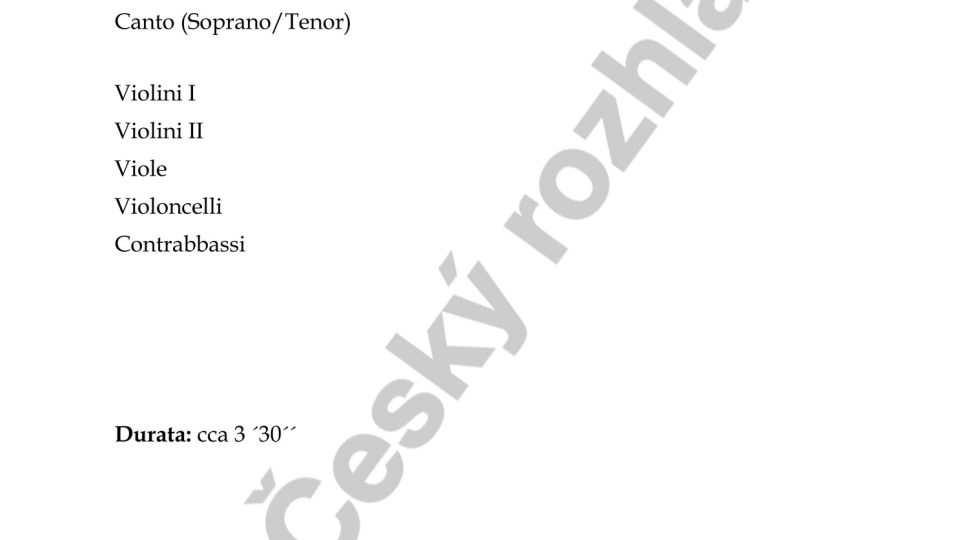 Her songs, all in Czech, are arguably her greatest works, and the best of them stand alongside those of Wolf, Debussy, and others who achieved a true marriage of music and words. They are marked by Kaprálová’s most notable feature as a composer—that rare combination of superb craftsmanship and inspired passion.

Kaprálová had an early affinity for poetry, and continued to write and collect poetry throughout her life. Most of her songs reveal an instinctive understanding of the greatest Czech poetry of her time, and she was not averse to occasionally altering it in ingenious ways to create a better song. Of her more than thirty songs, Kaprálová’s favorite poet was Jaroslav Seifert (1901–1986), winner of the Nobel Prize in Literature in 1984. Several of her songs, however, are probably set to the composer’s own remarkable poetry, including Smutný večer (Sad evening).

(The text is a part of preface on the cover. Author: Timothy Cheek.)