Concerto for Piano and Orchestra in D Minor - Vítězslava Kaprálová

Concerto for Piano and Orchestra in D Minor - Vítězslava Kaprálová

Like her father, Kaprálová was drawn to piano as her natural instrument, and piano compositions are well represented in her relatively large output that includes about fifty compositions. 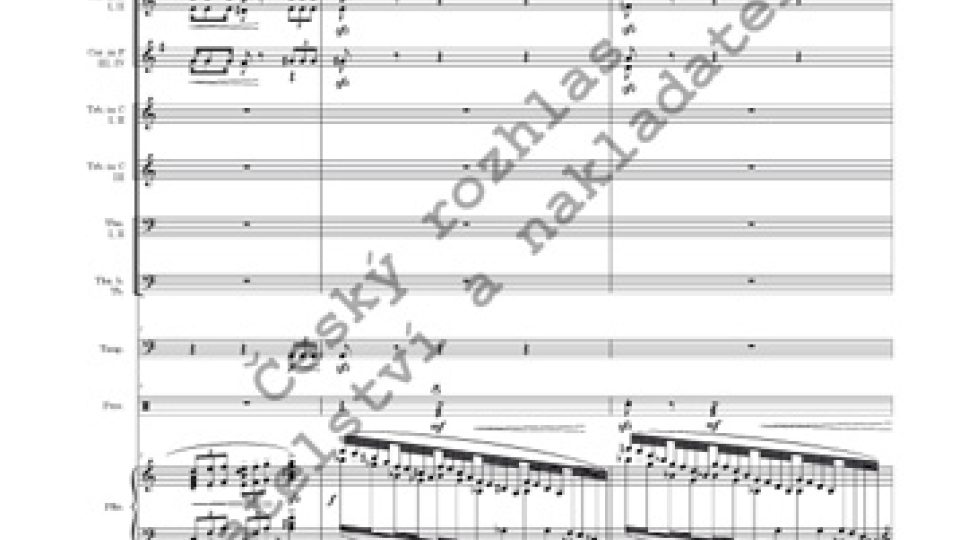 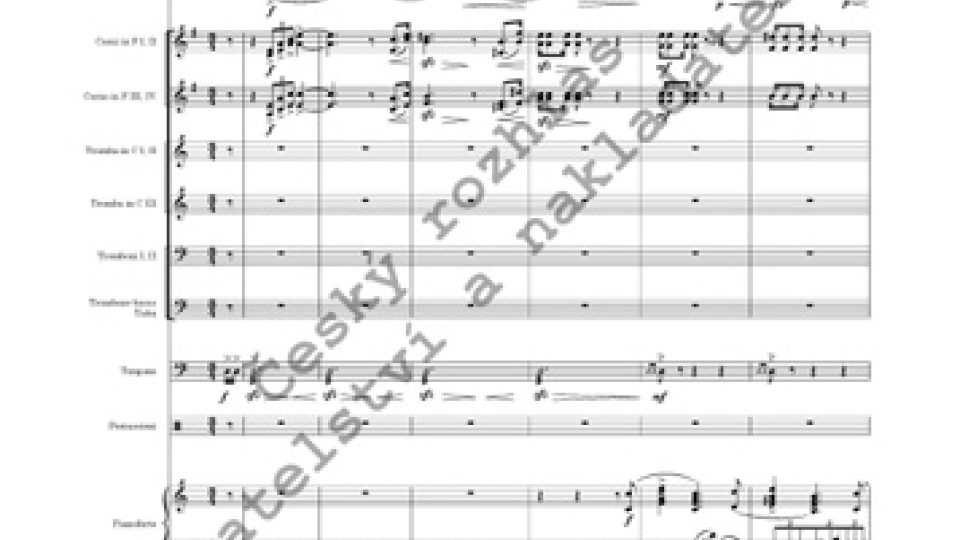 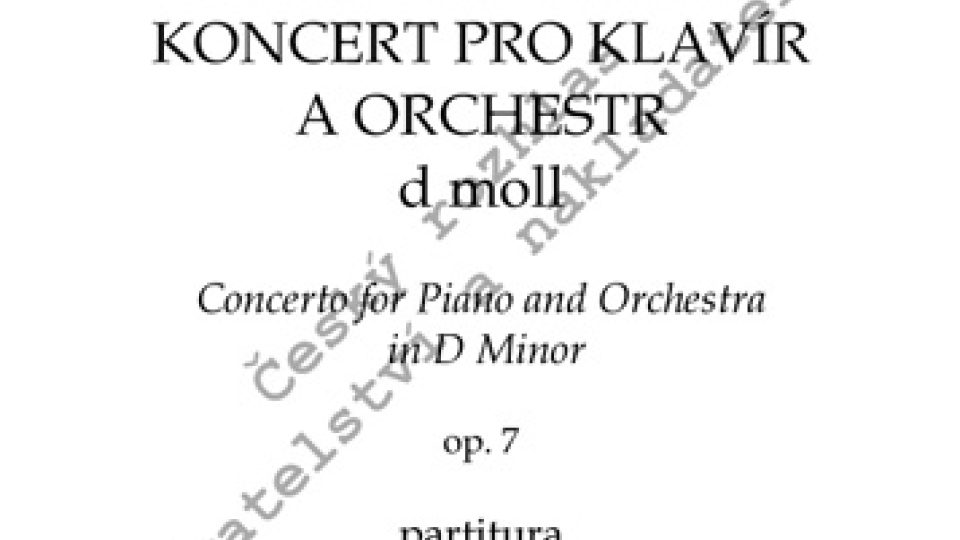 Piano also played a crucial role in her music as a compositional tool with which she experimented in both smaller and larger forms. It is therefore not surprising that the most original and most sophisticated works in her catalog are those for piano: from the Sonata Appassionata and piano concerto to April Preludes and Variations sur le Carillon (and the Martinů-influenced neoclassical Partita in which the piano also plays an important percussive role).