The neo-classical Partita for piano and string orchestra op. 20, the main achievement of Kaprálová's Paris studies with Bohuslav Martinů, occupies a rather unique place in the context of the composer's creative output. 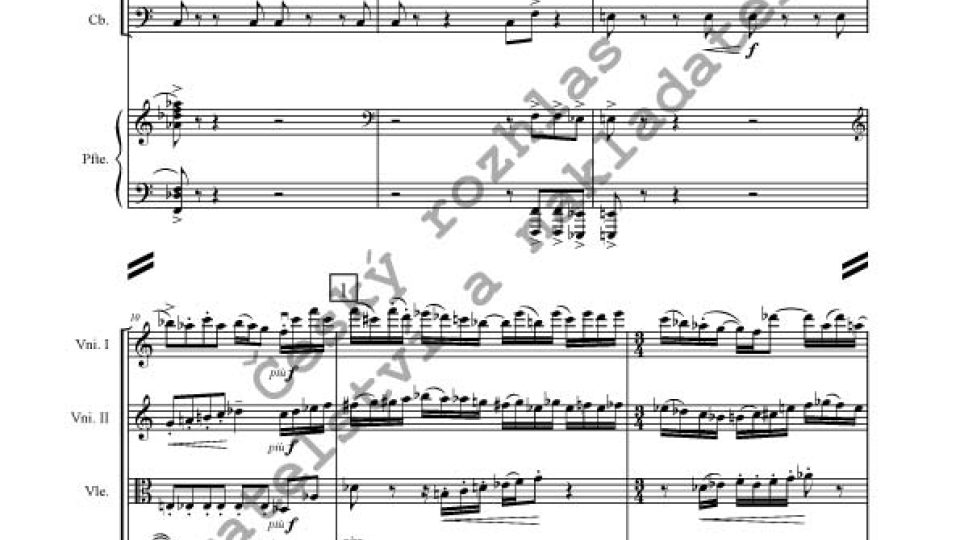 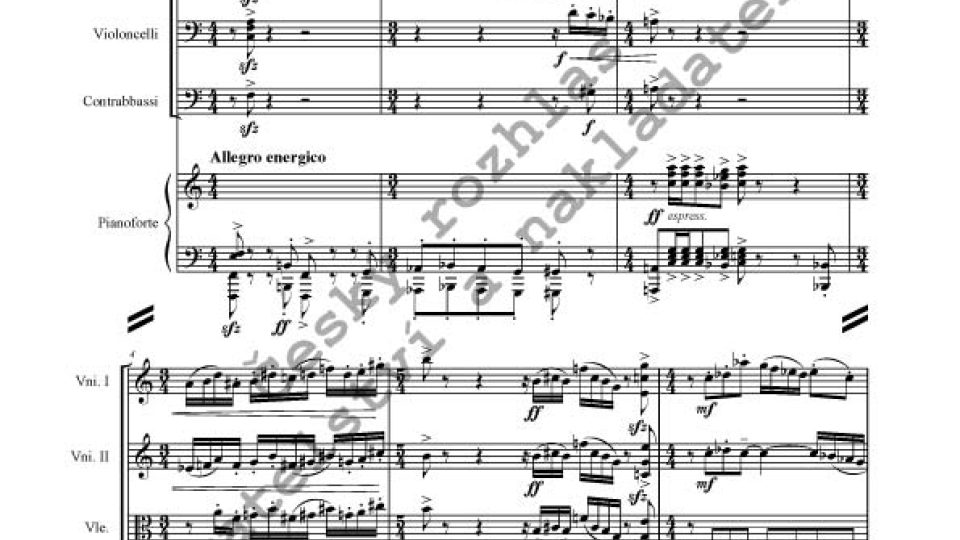 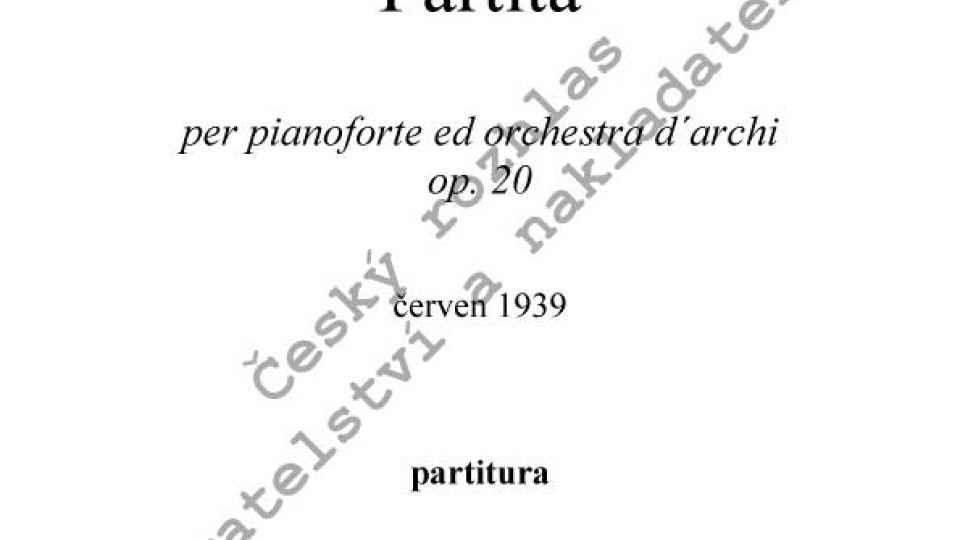 Kaprálová worked on this remarkable composition for more than a year: she began sketching it in March 1938 and finished it in June 1939. The work was premiered by Jan Erml with the Czech Radio Orchestra, under the baton of Břetislav Bakala, on 20 November 1941 in Brno. It was first published by Svoboda, a publishing house based in Prague, under the title Partita per pianoforte ed orchestra d'archi, op. 20. This is its second edition.