Military Sinfonietta op. 11 was the composer's graduation composition, which brought her studies at the Prague Conservatory to a successful completion. Kaprálová began working on it on 29 May 1936 and completed it on 23 February 1937. She dedicated the composition to Edvard Beneš, President of the Czechoslovak Republic. 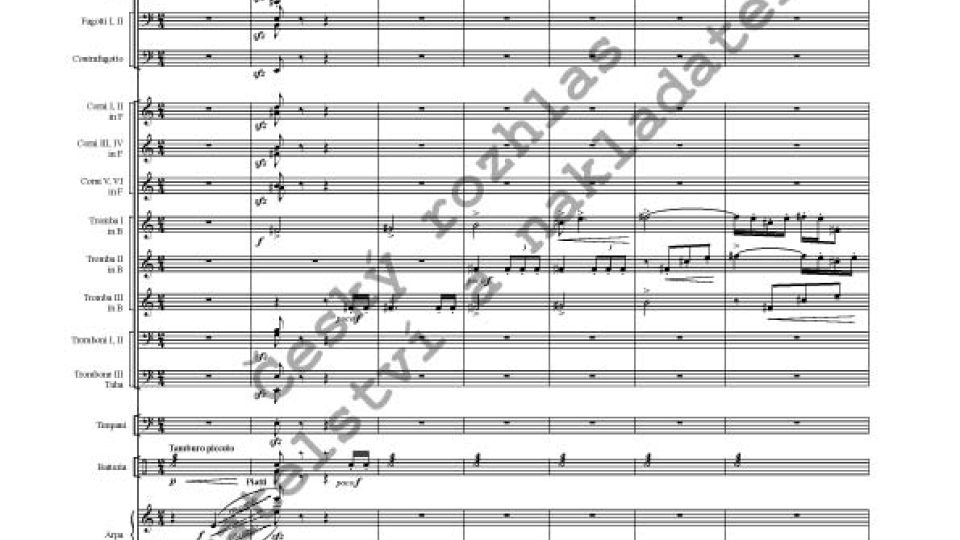 The work was first performed by the Czech Philharmonic under the baton of the composer at a concert organized by the National Women's Council at Lucerna Hall in Prague on 26 November 1937. The following year, on 17 June 1938, the sinfonietta opened the ISCM festival in London. On this occasion, Kaprálová conducted the work with the BBC Orchestra. The composition was first published under the title Symfonieta (vojenská-militaire-military) by Edition Melantrich in November 1938 in Prague. Twenty years later, the Czech Music Fund published the work, in a facsimile edition, under the title Sinfonietta militare. This is therefore the third edition of the work.