Jaroslav Pelikán (born 1970) devoted himself to music since early childhood. Later, at conservatory and at the Academy of Performing Arts, he began to devote himself more to the flute and now he is the first flutist of the National Theatre Opera. 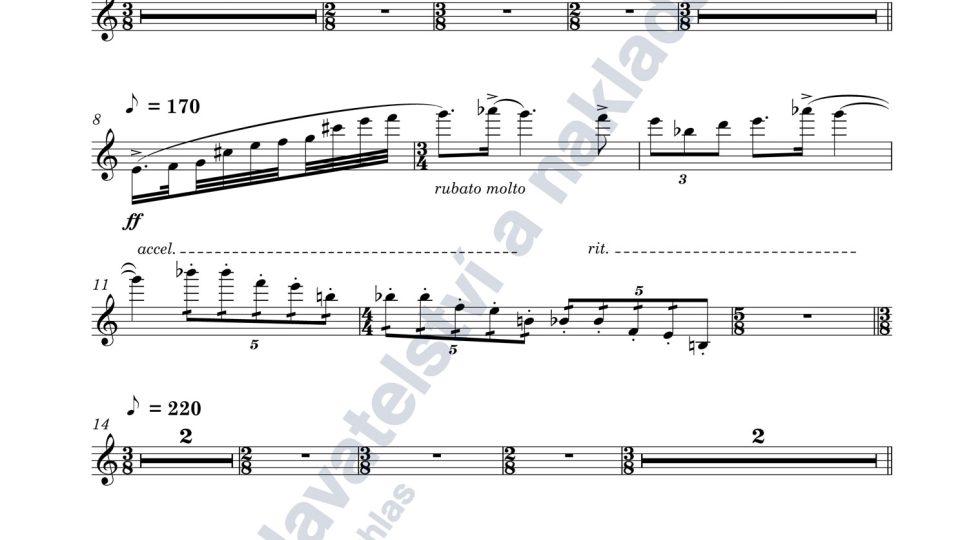 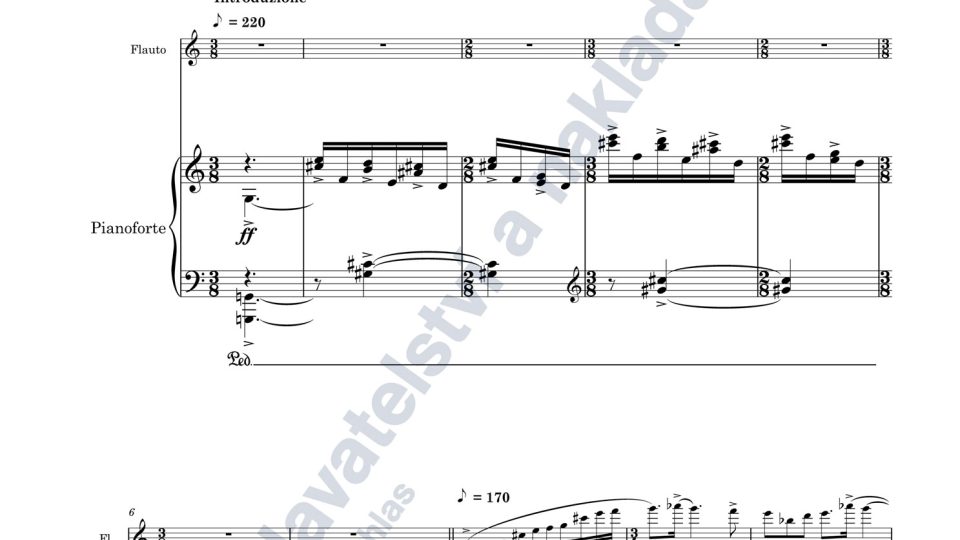 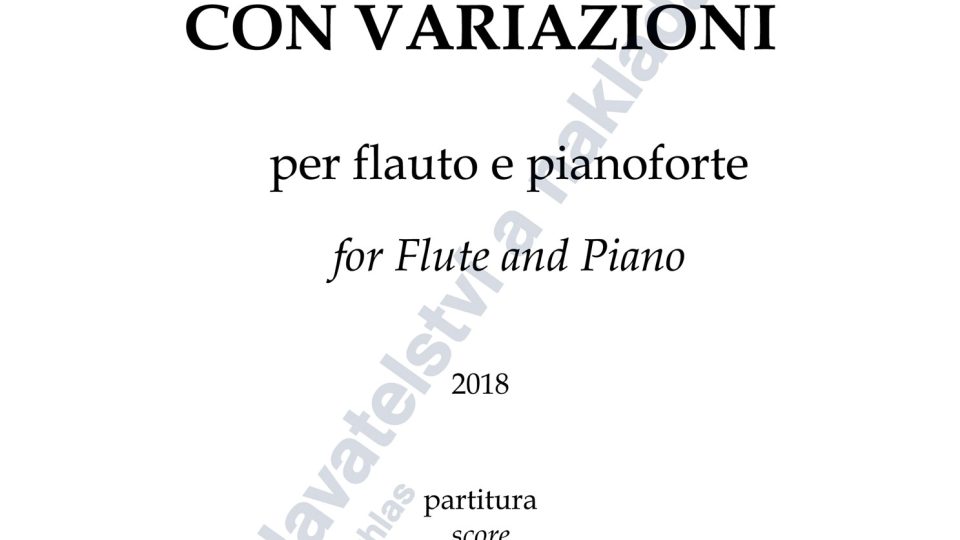 He has travelled to many countries with his flute, both as a soloist and as a chamber player. In spite of the limited amount of time, he has never stopped composing.

"As a composing flutist, I made an attempt to create a composition of a virtuoso character that would refer to the virtuoso salon music of the past (i.e. Introduction and Variation on a Song Trockne Blumen by Franz Schubert). The composition Introduction, Theme and Variations for Flute and Piano is very difficult. The interpreters will have to embrace a series of extreme difficulties, especially in terms of embouchure. I tried to practice the composition myself and it is really demanding.“

Other compositions by Jaroslav Pelikán printed in Czech Radio:
Sonatina Brasileira for Flute and Piano