A cycle which Jiří Gemrot originally wrote already in 1984 and which was intended for soprano and piano. Its premiere under name Pět lyrických písní (Five Lyric Songs) was performed at the festival in Bad Kissingen. Much later (in 1997), Jiří Gemrot was asked to prepare an orchestral version of these songs for performance by Munich symphonists. 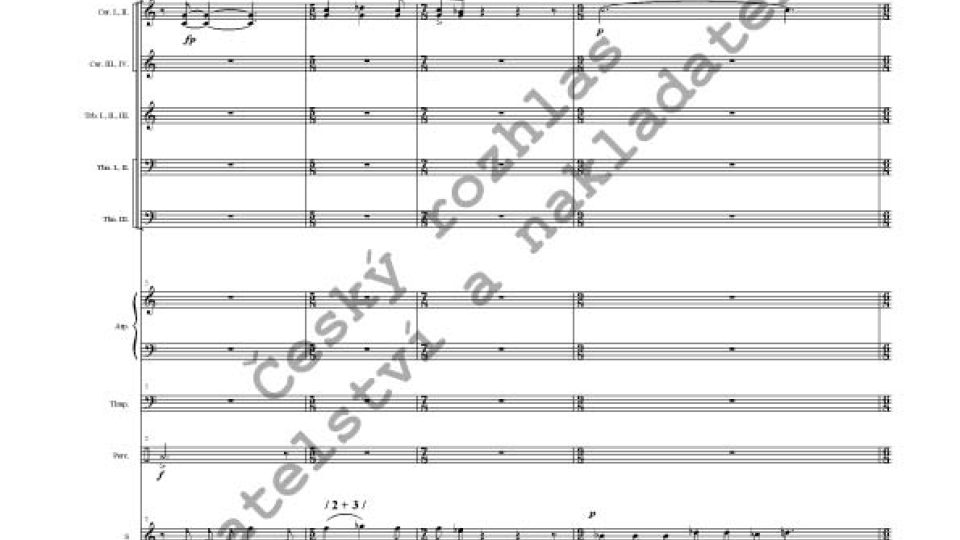 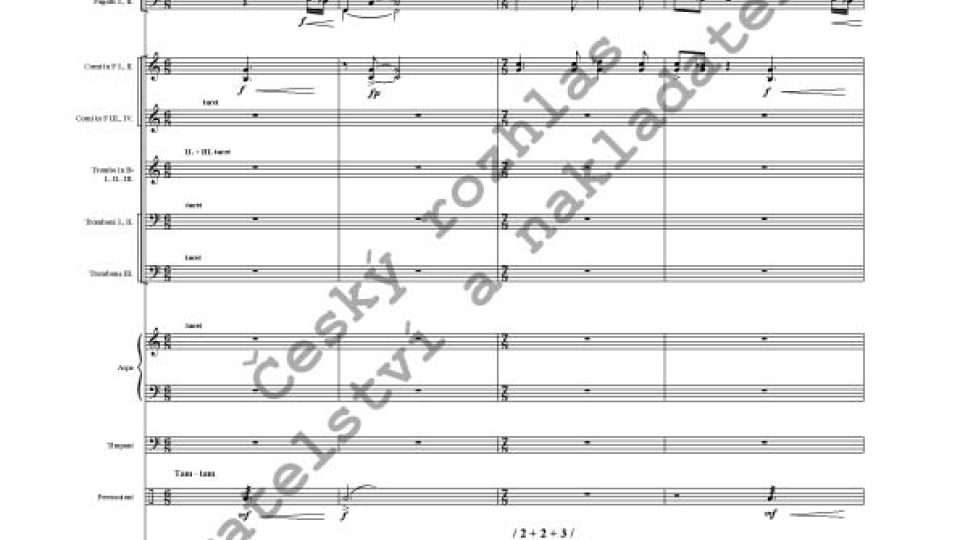 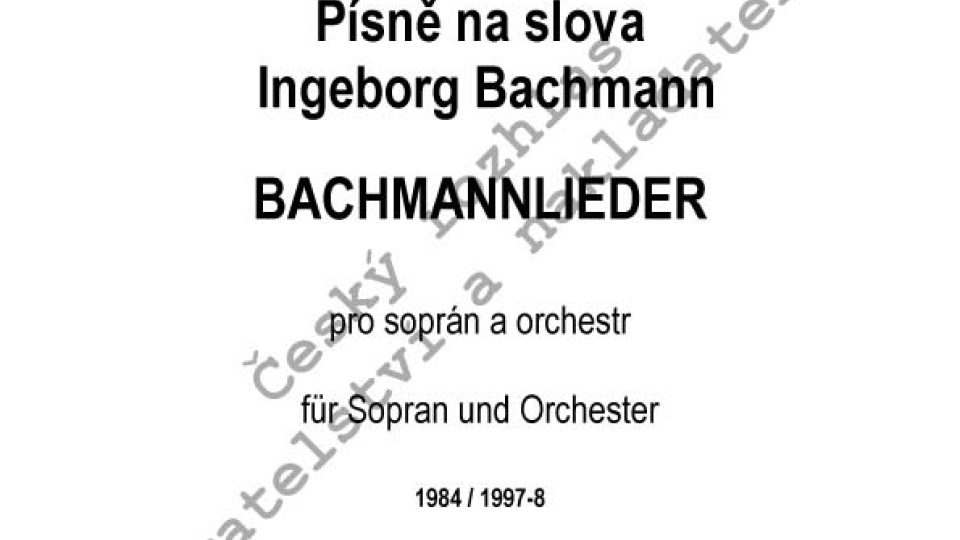 At that time Jiří Gemrot also extended the cycle by two new songs "Dem Abend gesagt" and "Ich" and he proposed a new name for it. In the end, the performance in Munich has never taken place. The premiere of this piece was planned for the subscription season of the Český rozhlas's Symphonic Orchestra 2004/2005. The solo part should be performed by Magdalena Hajóssyjová.

Other compositions by Jiří Gemrot published in Czech Radio:
American Ouverture
Bukolika
Capriccio for cello and piano
Concertino for Flute, Timpani and Bagpipe
Concerto for Oboe and Orchestra / piano score
Concerto for Piano and Orchestra
Piano Quintet
Short Story for Piano
Sonata for Violoncello and Piano
Symphony No. 2
Virtuosino per corno e pianoforte
Vision for Organ