Choreae vernales (Spring Dances) were written in 1977, originally as a composition for flute and guitar. Only later on did Jan Novák transcribe the work for flute and piano, and also for flute, string orchestra, celesta and harp. 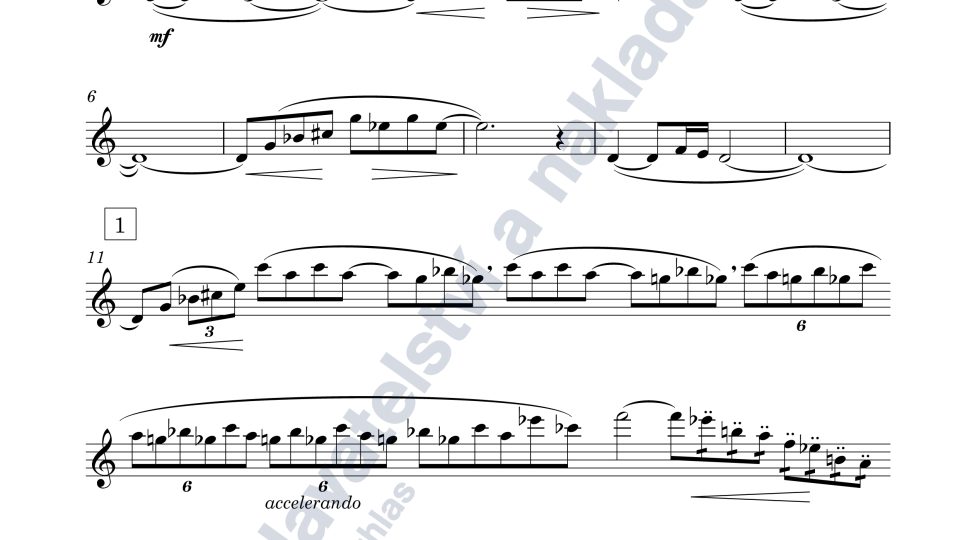 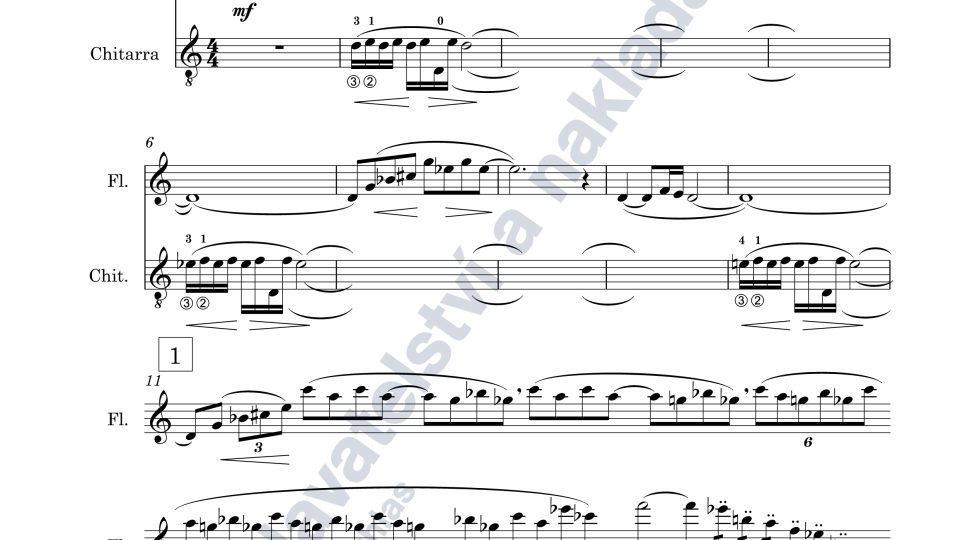 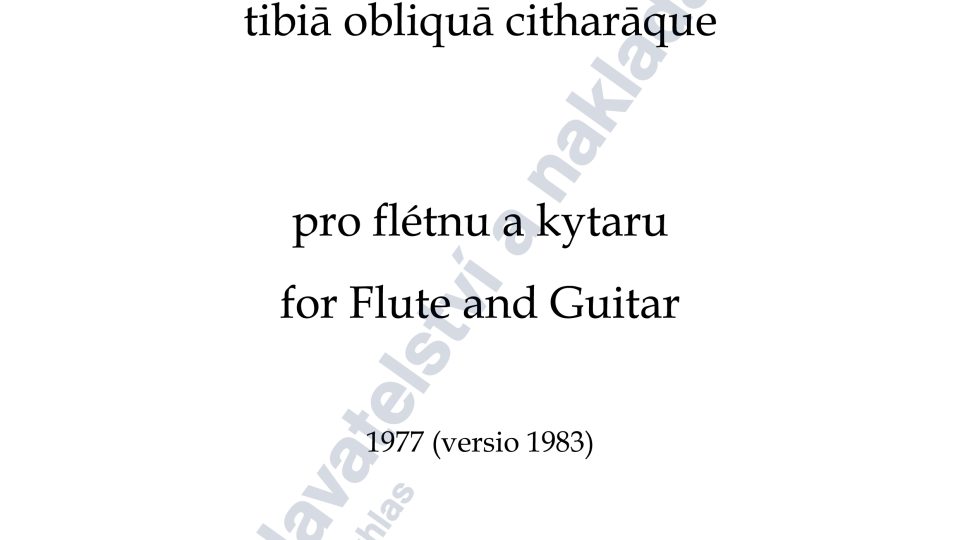 The piece consists of three loosely connected movements, each with its individual character and inherent contrasts. The inspiration for the main theme of the first movement comes from Horatio's verse "Diffugere nives, redeunt iam gramina campis / arboribusque comae" (The melted snow the verdure now restores, And leaves adorn the trees).

The exact rhythm of this Latin hexameter is transferred to the first three-part phrase at the beginning of the Allegretto. Also the two remaining movements retain the spirit of spring and dance, with slow bucolic songs alternating with raucous Bacchic revelries... But let each performing artist find their own combination of pace and movement!