Sonata tribus (Sonata For Three) was written in 1982 in the German town of Ulm. Like most compositions of the period, also this chamber sonata was written for one´s family and friends. 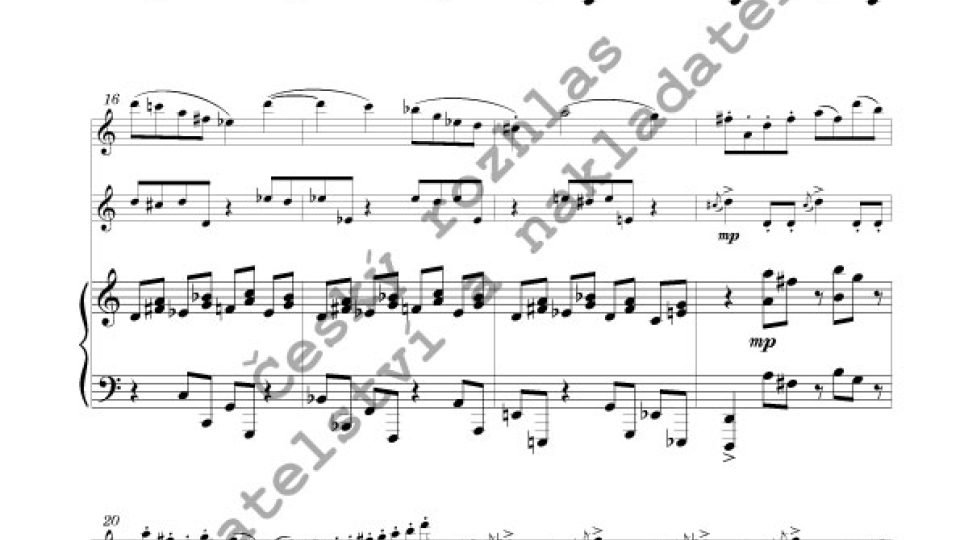 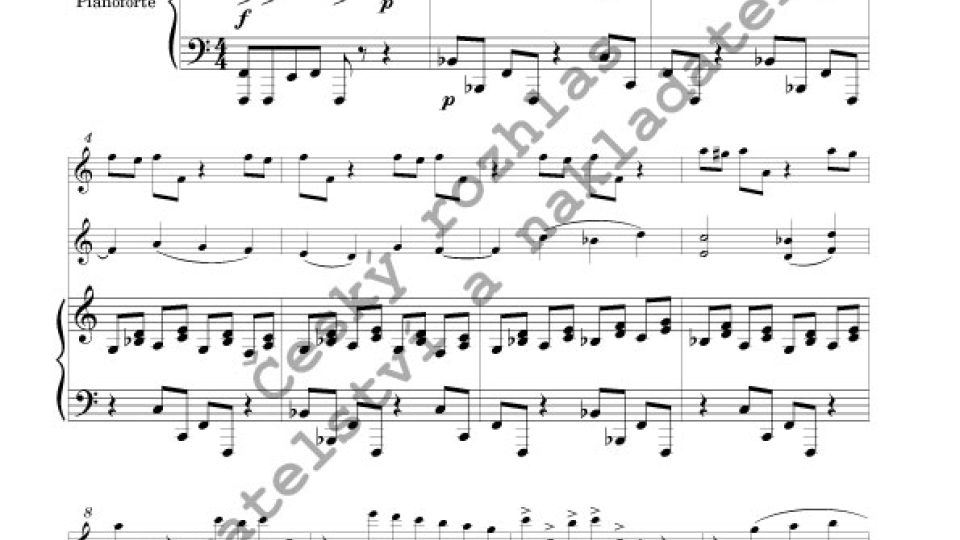 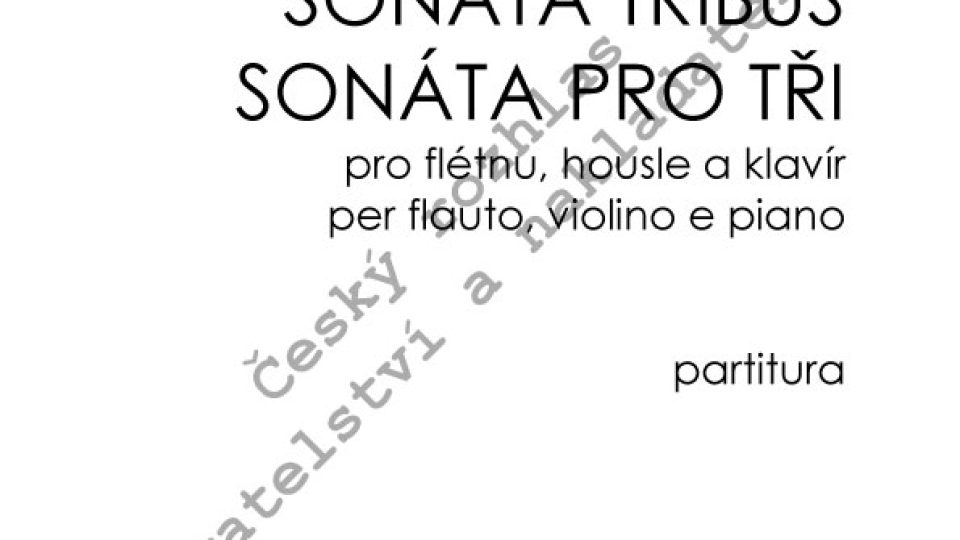 It was premiered by Novák´s rife Eliška on the piano and by thein daughter Clara on the flute; the violin part was performed by the Polish virtuoso Jerzy Nebel, a citizen of Ulm at the time.

In the sonata, Novák makes full use of the audio effects of the mutually permeating sound of the flute and the violin. This is also the case of the beautiful second movement, which surpasses the standard boundaries of the slow movements both thank to its grand structure and the depth of the music. Sonata tribus is often performed also with a cello instead of the violin; the author himself, however, did not have the oportunity to her this version.