In 1979 Jan Novák (1921-1984) composed several preludes and fugues for flute under the impression of a concert performance of solo compositions by Johann Sebastian and Carl Philipp Emmanuel Bach. Initially, Novák's plan was to write "Die Wohltemperierte Flöte". In the end, however, he managed to finish only four preludes and fugues; the fifth remained a sketch. Two of these pairs of compositions, A major and c minor, were published by the Italian publishing house Zanibon as Due Preludi e Fughe, and were for long considered to be the only existing pieces. Only in the summer 2007 a manuscript copy entitled TIBIA FUGITIVA happened to find its way into Clara Novak´s hands - the composer´s daughter and flautist. It contained all four preludes and fugues - RE, FA, LA, DO (D major, f minor, A major, c minor), respectively. 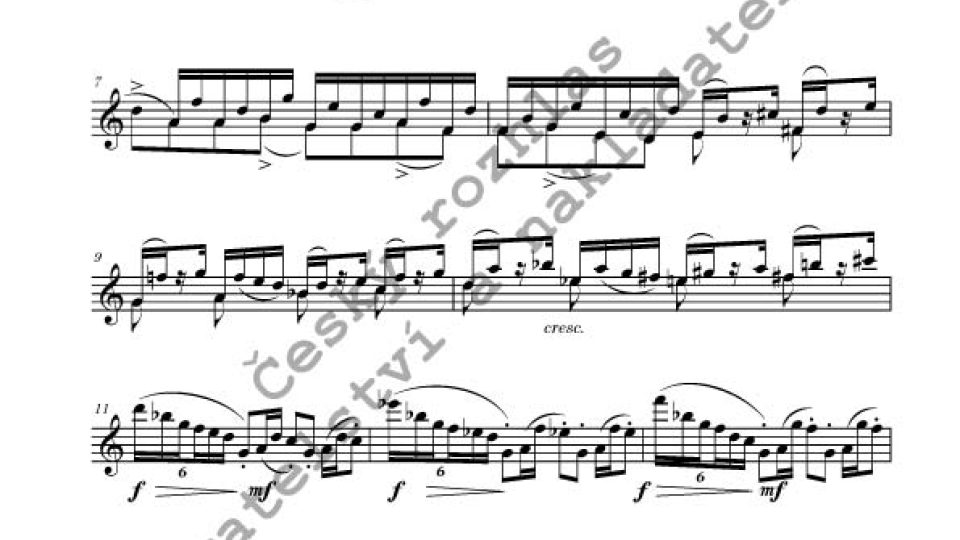 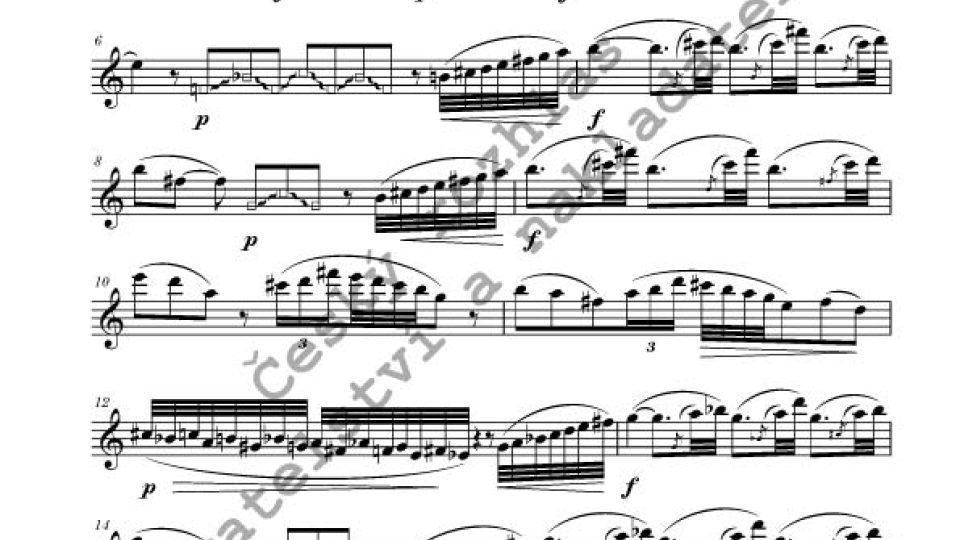 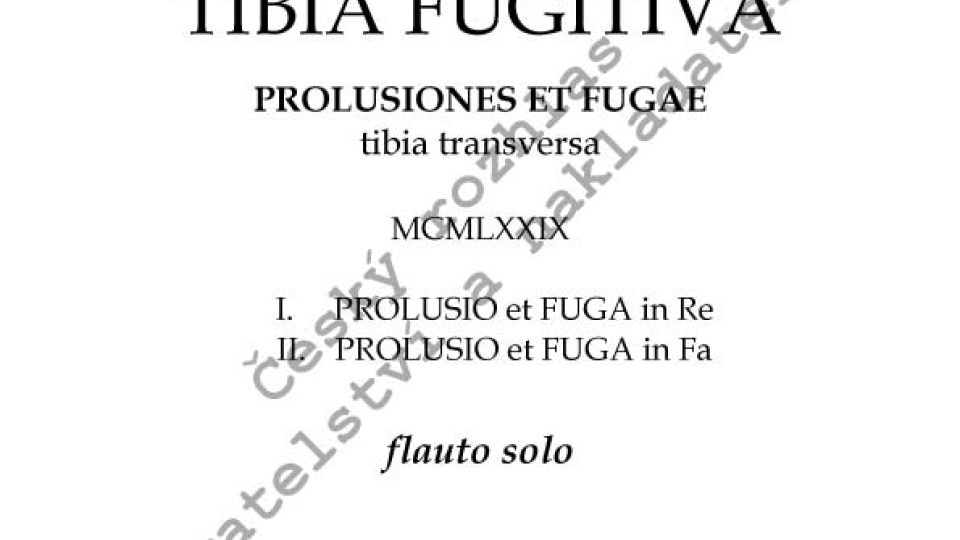 This edition of the two "lost" preludes and fugues thus fills up the blank in Jan Novák's works for flute. The Latin titles of the pieces, characteristic of Novák, were preserved, as well as the potential cut in the second fugue that results from the existence of two differing sources. Tibia fugitiva is a major contribution to the solo flute repertoire, formally drawing on the production of the Baroque masters, but at the same time being very much alive thanks to the inspiration and mastery of one of the most compelling Czech composers of the 20th century.