In the post-war generation of Czech composers Jan Novák (1921-1984) is undoubtedly one of the most talented and most striking personalities. At the beginning of the sixties Novák turned away from large symphonic compositions towards the smaller forms. At this time he also wrote two chamber compositions for the harpsichord, inspired by the harpsichordist Hana Šlapetová. In October 1960 Novák wrote the Sonata brevis for her, quickly followed by Inventiones per tonos XII clavicymbalo aut aliis instrumentis pinnatis modulandae (Inventions in the twelve-tone system for harpsichord and other key instruments). 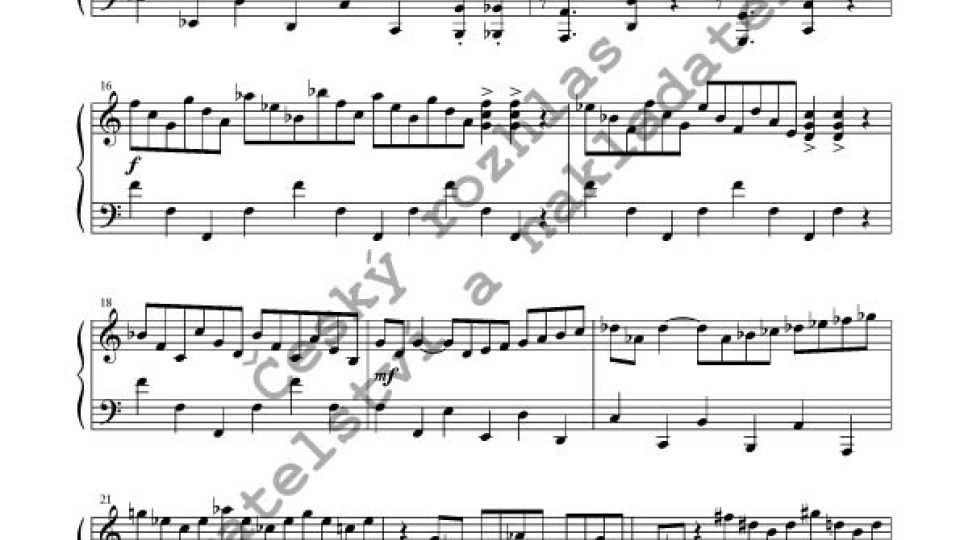 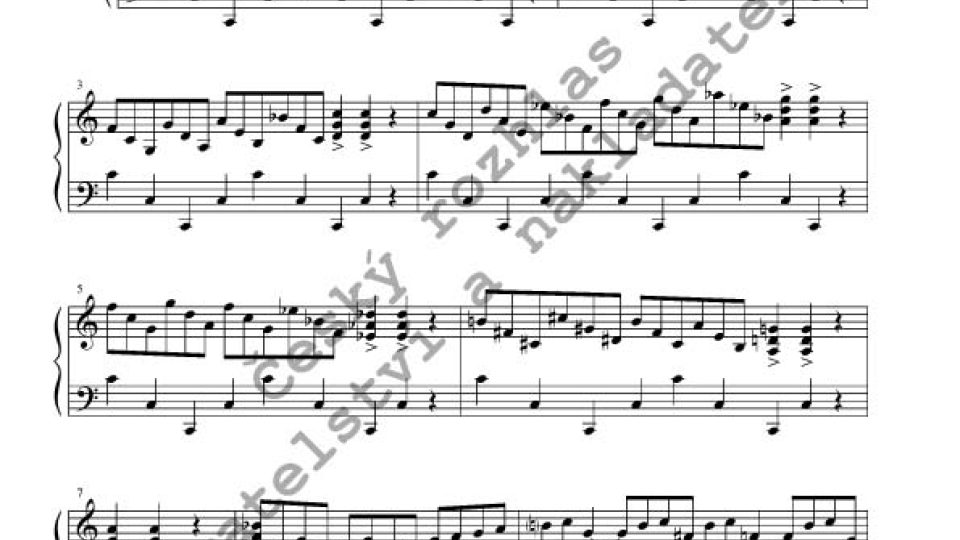 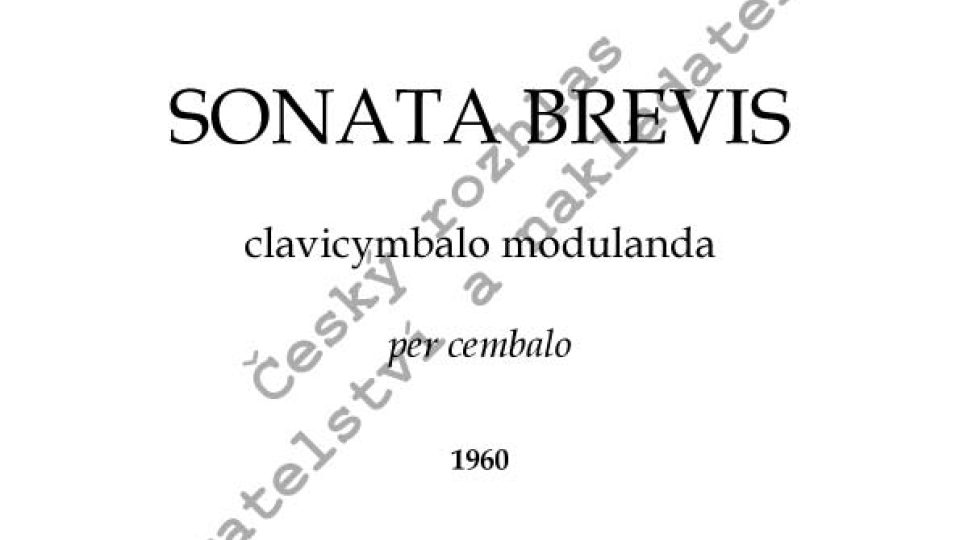 Whereas the twelve Inventions were inspired by the polyphony of Bach, which Novák - in keeping with his interest at that time in the adaptation of a rational way of working - linked with the procedures of the twelve-tone technique, the three-part Sonata brevis is a small and playful composition, wittily utilising jazz procedures and the boogie-woogie style.

Practically all the works of Jan Novák were in the spirit of the Neo-classical creative orientation. Characteristic traits are the clear structure of the form, transparent instrumentation, melody in the framework of free tonality, lively rhythm and a sense of humour. The influence of the work of Bohuslav Martinů is evident in particular in the compositions of the first phase of Novák's work. From the end of the fifties the decisive trait is the inclination towards Latin poetry. Latin, which Novák spoke fluently and which he also handled intensively as a poet, became the chief source of inspiration for his work.