Jakub Šimon Jan Ryba (1765–1815), without any doubts, belongs to the most famous Czech cantors and at the same time he is seen (rather unjustly) almost always as an author of a single piece, although commonly known and popular. Czech Christmas Mass is not only the first complete liturgic work in Czech language but also the most famous composition by J. J. Ryba. In spite of repressions and forced restrictions of church life in communist times, the composition became the symbol of Czech Christmas – not only in churches but also at concert stages and audio records. 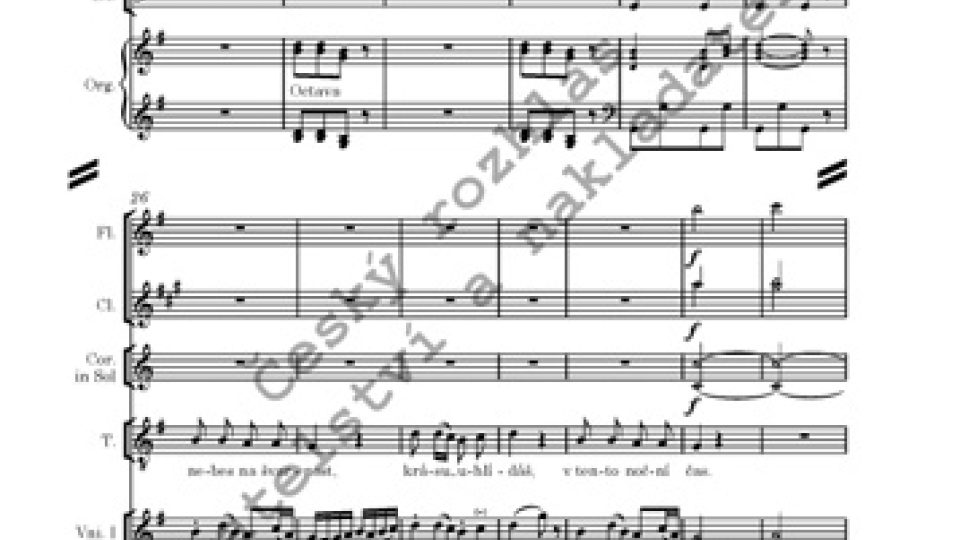 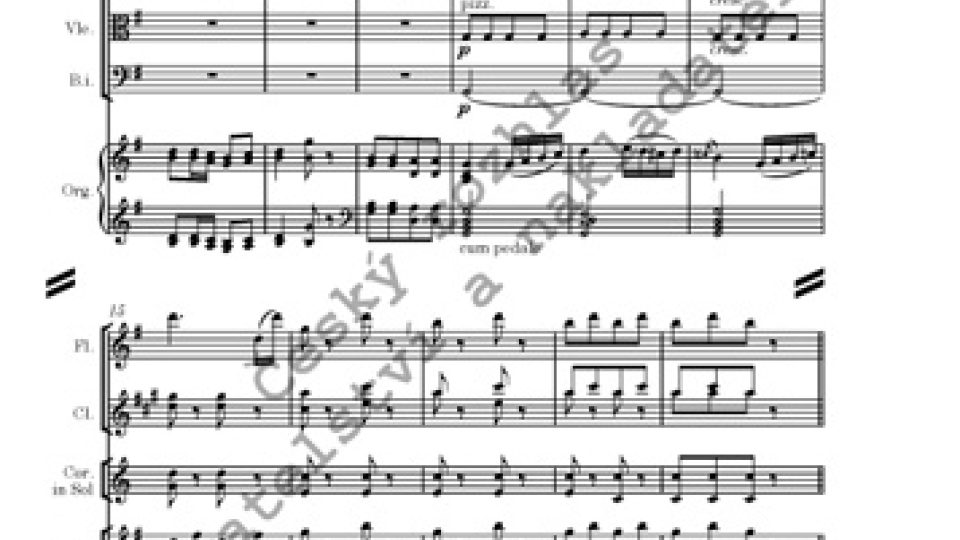 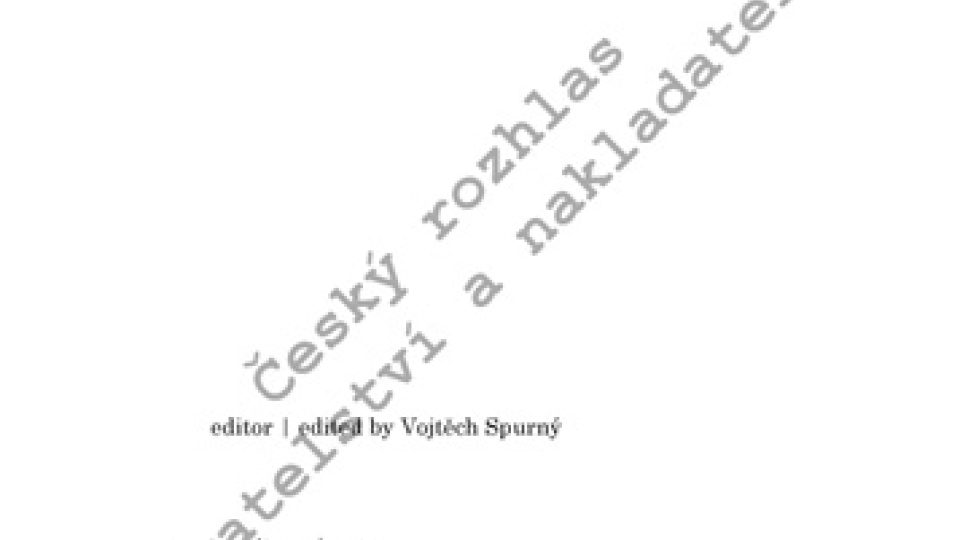 Our edition aims at presenting the composition to a wide audience in a form as close to the original as possible – we took the oldest preserved copy that according to us preserves the Czech Christmas mass in its purest and most impressive way. This edition of Ryba’s Czech Christmas Mass is based on a set of parts in a manuscript preserved in the National Museum – Czech Museum of Music. Unfortunately, the viola part has been lost and it is missing from the original set. We restored the part according to a copy by Tomáš Čechal from 1978 that originated from a time when the material was still complete. As material for comparison we used a copy by deanery church choir director Mansvet Klička from 1864.

The vocal parts include both the solo and choral parts, we can therefore assume that the soloists were part of the choir. Since our edition will serve practical purposes, the Canto, Alto, Tenore parts were converted into the G clef. The Clarino principale part was transposed for trumpet in B-flat and the Clarinetto I, II parts were also transposed into B-flat tuning. In case the composition is performed by an ensemble of historical instruments, there are parts in original tuning enclosed in the set of parts. These days, the Violone part will of course be played by violoncello and double bass (we do not know if with the name Violone the eight-foot or sixteen-foot pitch instrument was meant), the marking has thus been changed to Bassi.

The most important change to the original is the transposition a whole tone lower of the Ad Kyrie, Ad Gloria, Ad Credo, Ad Offertorium, Ad Sanctus and Ad Benedictus sections so that the mass may be more approachable for amateur ensembles. We took into account the historical shift of tuning and concert pitch and the fact also that the same transposition can already be found in some manuscripts. Since the transposition of a whole tone lower in several bars of the Offertorium exseeds the range of several of the instruments, it was necessary to transpose those bars - the transposition has been typeset using smaller sized notes while the original version is mentioned in the commentary along with all the other differences from the manuscript.

This publication was published to the 250th anniversary ofthe birth and 200th aniversary of the death of Jakub Jan Ryba.