On 11 April at 11 a.m. Radio Wave’s new broadcasting studio will be opened. The ribbon will be cut by Czech Radio’s Director General, René Zavoral, architect Jan Šesták of pha studio and cellist and fashion model Terezie Kovalová. The opening will be celebrated by a street party for the public taking place on 16 April in the adjacent Balbínova street. 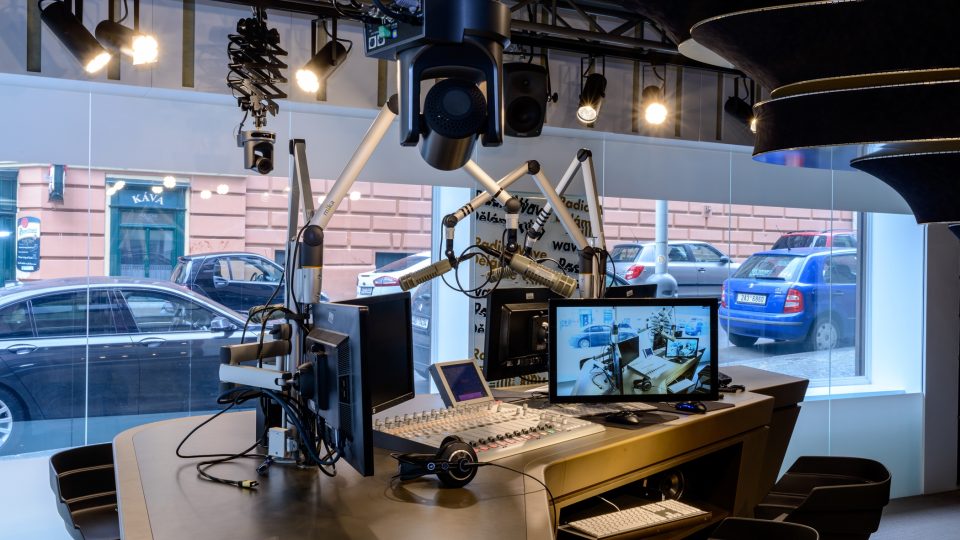 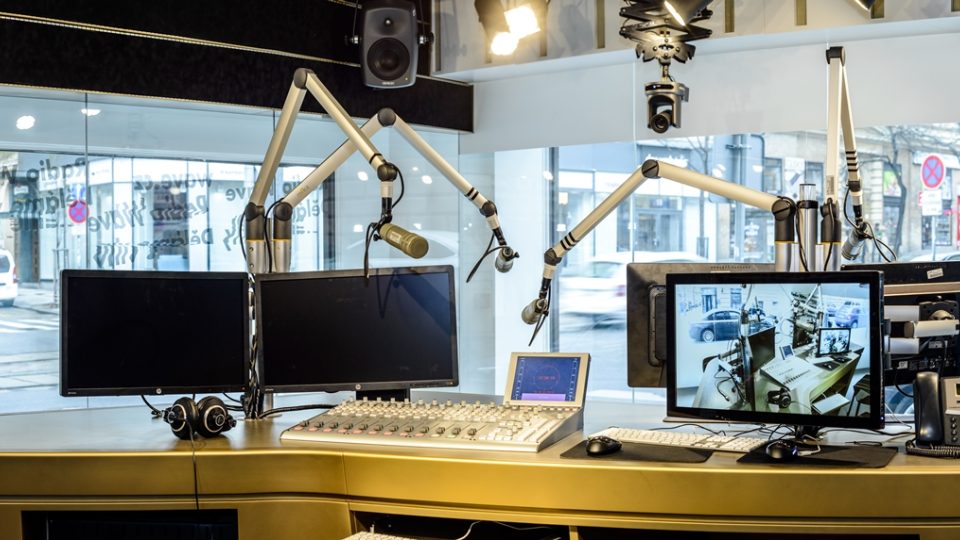 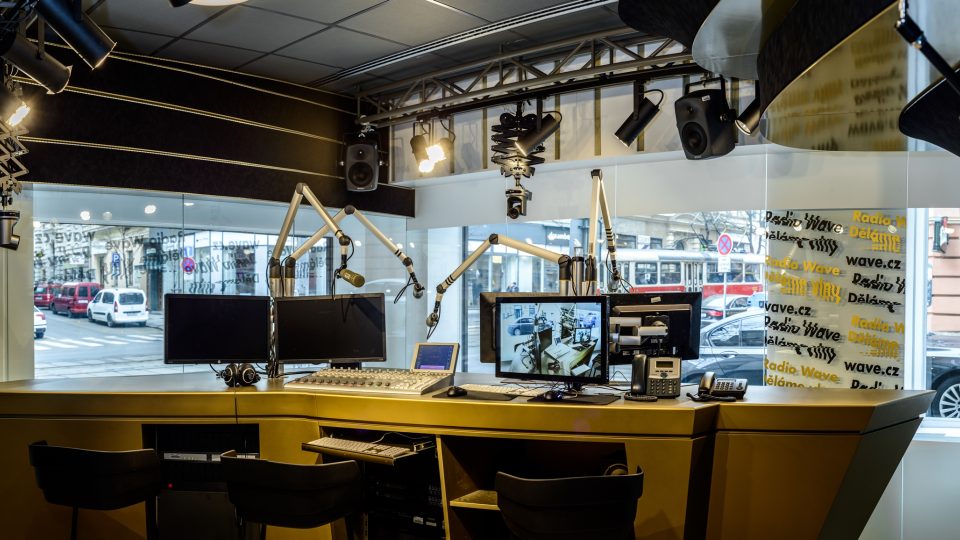 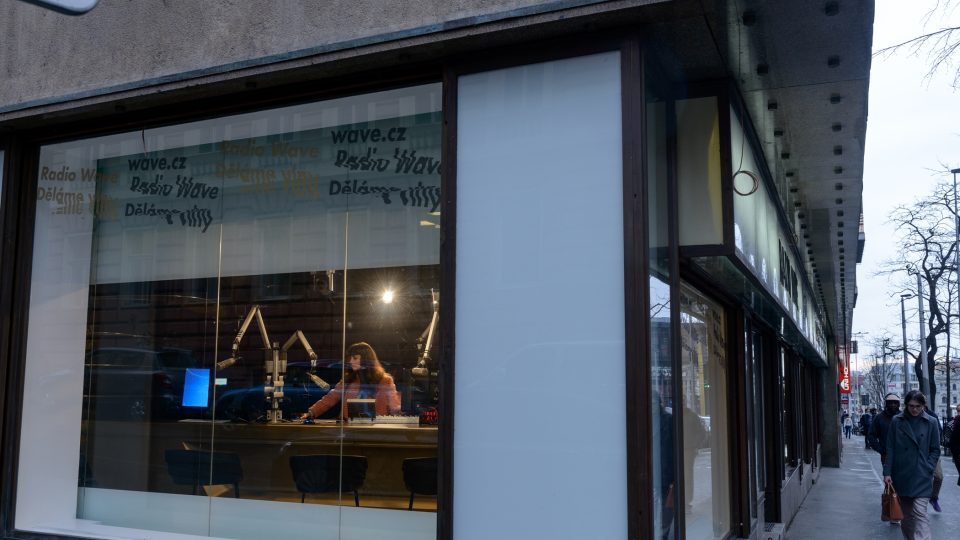 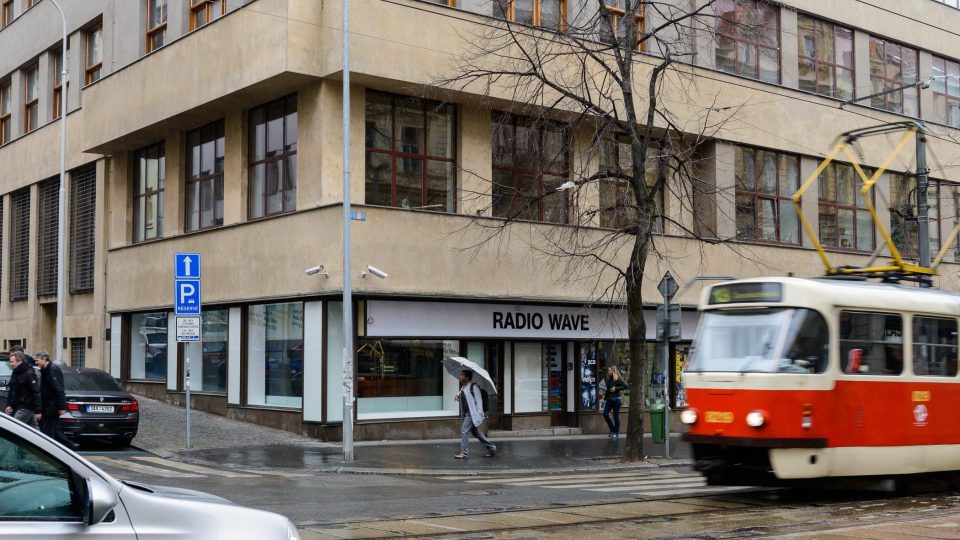 “Having launched Radio Wave, Czech Radio paid off its debt towards the young generation, for which there hadn’t been any good-quality radio broadcasting before. Thanks to the new studio, Radio Wave will be literally in direct contact with listeners. It’s another step towards Czech Radio being an institution open to the public as much as possible,“ says Director General René Zavoral.

The design of the broadcasting studio was co-created by architects Marek Deyl and Jan Šesták of pha studio. The new studio is unique because it is accessible from the street and because its walls are made of glass. So, anyone can take a look and see what is happening inside Radio Wave’s studio.

“Its basic feature is the interaction with the outside and the contact with those watching – that is the attraction that other broadcasting studios don’t have. Its principal components are Radio Wave’s corporate colours and the wave that was created in the studio, symbolising its organic nature, which is, in contrast to the square shape of the whole building, the main motto of the whole interior,” says pha studio’s architect Marek Deyl.

The opening of the new studio will be celebrated by the Radio Wave Opening Session, a street party that will be taking place in Balbínova street, in the afternoon on 16 April. Visitors can look forward to an outdoor stage where Hugo Toxxx, Schwarzprior, Kovadlina, Lo/ve, Pretty Old Sound and Role will be performing. Another stage will be situated in Czech Radio’s S1 Studio with performers including Monika Načeva (with her new project called Průvan v hlavě), Dizzcock and VJ Kolouch.

“We are all really happy about the new studio and are thankful for it. We’re looking forward to broadcasting from this beautiful place charged with fresh energy and to a few new programmes and new things in our programme scheme which we have prepared for our listeners on this occasion. They will be worth it,“ says Radio Wave’s Editor in Chief Iva Jonášová.

At the opening session there will be stalls with homemade food, a chillout zone and a programme for children offered by Rádio Junior. The event in Balbínova is an official afterparty of the Great Spring Bike Ride (Velká jarní cyklojízda) organised by Auto*Mat. Visitors will also have the opportunity to become part of a unique project called Generation What, which surveys today’s young generations in European countries and which Czech Radio and Czech Television participate in.