Zbyněk Matějů, one of the most original composers of the middle generation, belongs to the lucky authors whose music is frequently played and heard. He has gained his renown mainly thanks to his ballet, incidental and film music, which has won him a number of awards both home and abroad. The scope of his compositional output is extraordinarily broad: for instance, his plentiful chamber music compositions – often inspired by modern poetry – is very popular among musicians. 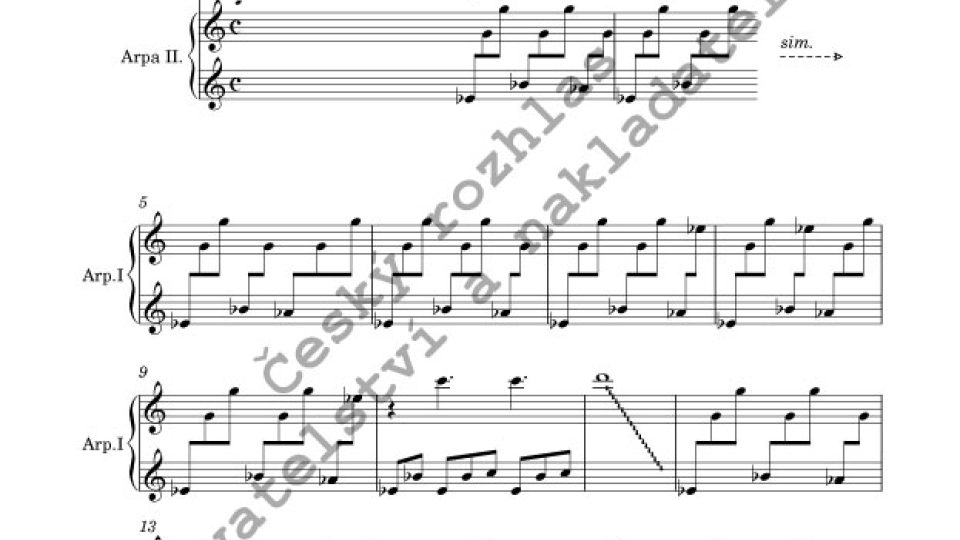 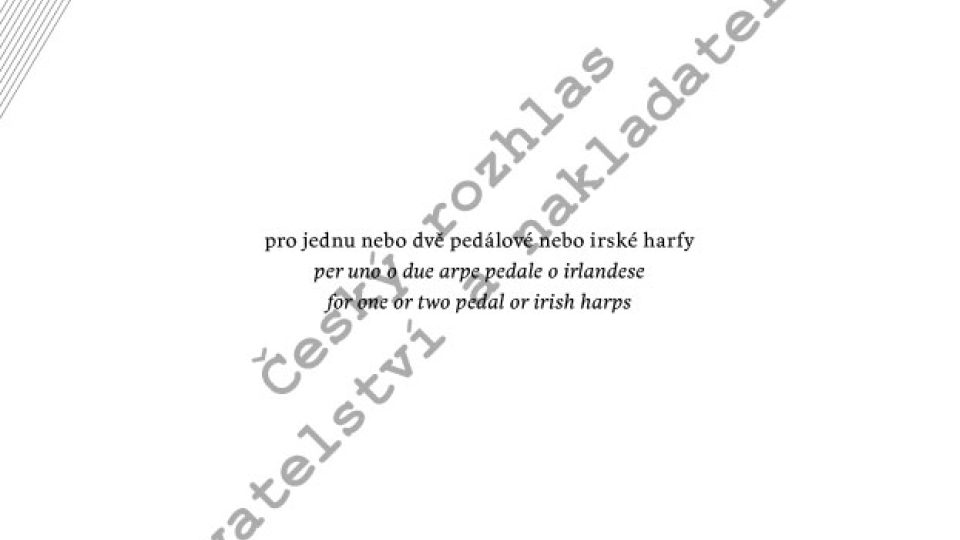 His keen interest in music theatre has led to very successful long-term cooperation with prominent choreographers, directors, librettists, and film as well as TV script writers. A turning point in Matějů’s career as a composer was marked by his victory in the ‘Donauballett’ (1994) international ballet music composers’ competition leading to a prestigious commission by the world-wide known Holland Dance Festival. In the same year (1994) he managed to win the Czech Radio “Prix Radio Bohemia” award (music for Pierre-Henri Cami’s “Minicomedies”). In 1997 he created a free adaptation of J. A. Hasse’s Baroque opera Ezio – commissioned by the Bayreuth opera festival – which was staged on the occasion of the 250th anniversary of the opening of the Markgräfliches Opernhaus.

Currently, Zbyněk Matějů assumes the position of director of the Brno Philharmonic Orchestra, which, however, does not imply in the slightest that he has discontinued his compositional endeavours (Among others, he has been commissioned for the ballet The Wizard’s Apprentice by the National Theatre in Prague – premiere on 28th February 2013, or for a large orchestral composition that should be premiered in June 2013 in Austria).


The composition entitled TO-Y was commissioned by the ARPADUA ensemble that makes use of combinations of various kinds of harps and harp techniques in their concerts. Their repertoire is incredibly broad, ranging from the classical European music to contemporary South-American composers. The members of ARPADUA are not afraid to experiment and their concerts are always loaded with energy.“To-y” has been intended as a kind of “toy” for the musicians. It is up to them, whether they want to make use of the version for 2 concert harps, whether they prefer smaller hook harps, or whether they perform the solo version for a single instrument.It is essential to keep up the same tempo in both instruments. The players are given some freedom in the dynamic development of the piece.” Z. Matějů